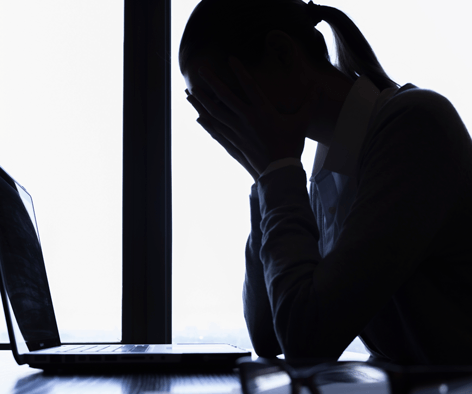 “Employees are the most important resource in the federal government and an engaged and satisfied workforce is central to achieving agency goals,” writes the Office of Personnel Management (OPM) at the beginning of its 2014 report on the results of a new government wide employee satisfaction survey.

But the government and Congress have a lot of work to do if they want to effectively carry out their missions. Three important factors that contribute to expensive and highly disruptive employee turnover have received low scores for the fourth year in a row: job satisfaction, organization satisfaction, and whether the employee would recommend the organization as a good place to work.

“The outlook is growing bleaker by the year,” AFGE National President J. David Cox Sr. said. “More employees than ever say their agency is unable to accomplish its mission, and they see less opportunity to improve their skills or get a better job.”

Federal employees across the board have consistently rated their immediate supervisors a lot higher than their agency leaders. Employees have also given their agency leaders two thumbs down in all categories every year since 2011. For example, when asked whether senior leaders generate high levels of motivation and commitment in the workforce, only 38% said yes, compared to 45% in 2011. Only 50% said they have a high level of respect for their senior leaders, down from 57 in 2011.

“Too many agencies have been dragging their feet and blocking our efforts to update contracts to improve working conditions for federal employees,” he said.

Most Satisfied Workers in Terms of Job and Pay: