Federal employees in San Antonio and Birmingham, Ala., would receive higher locality pay raises in 2018 under a proposal recently approved by federal salary officials.

"By moving these workers into their own pay localities, they will start to receive larger locality raises and begin making up some lost ground," AFGE National President J. David Cox Sr. said.

The council's action follows a major expansion to the locality pay system that occurred this year, when more than 102,000 federal employees began receiving higher locality raises.

Cox is one of two AFGE representatives on the Federal Salary Council, an advisory body appointed by the president that makes recommendations concerning the locality pay program to the President's Pay Agent, which comprises the Secretary of Labor and the directors of the Office of Management and Budget and the Office of Personnel Management.

The Federal Salary Council made the recommendations for San Antonio and Birmingham during a meeting at the Office of Personnel Management headquarters.

The council also recommended that the President's Pay Agent begin the regulatory process necessary to establish Burlington, Vt., and Virginia Beach, Va., as their own pay localities. Last year, the council recommended creating separate localities for each location. 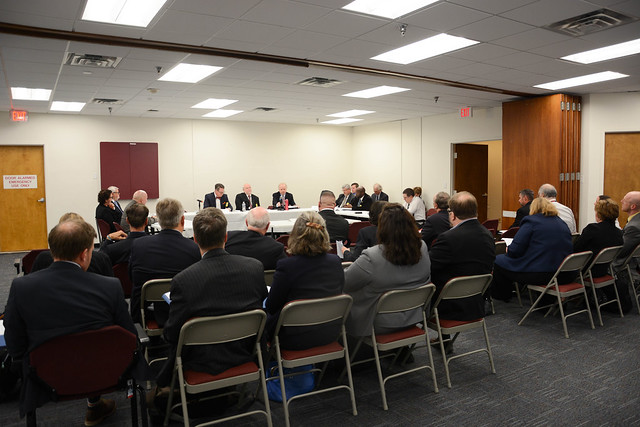