For the Profit, Not the People

First they silence frontline employees, then they withhold the resources. When things start to fall apart, they blame “the system” and the employees, then privatize everything in whole or in part. Finally, like magic, the goal of handing over a massive windfall to their corporate friends is complete.

This is not a movie plot. It’s what some politicians are hoping will happen at the Department of Veterans Affairs. 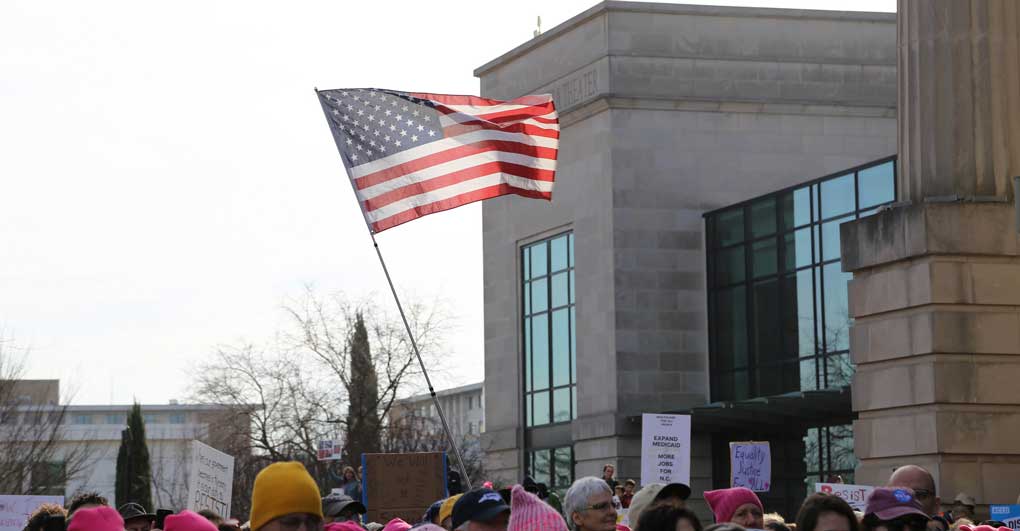 The VA is a world-class institution that consistently outperforms private hospitals. Veterans overwhelmingly prefer the VA over for-profit private hospitals. In fact, two thirds of them oppose privatizing VA services. The VA is the best and only integrated healthcare system tailored entirely to their needs. Veterans also trust VA healthcare providers to take care of them. One in third VA employees are veterans themselves.

But to profit-hungry hospital CEOs and corporate insiders, there’s money to be made off veterans’ illnesses if the VA could just go away. That’s why we have bills that promote the use of private hospitals, instead of building VA facilities, and bills that hurt VA healthcare providers instead of giving them the tools and resources to do their jobs.

H.R. 1259, introduced by Rep. Phil Roe of Tennessee, and S. 493, introduced by Sen. Marco Rubio of Florida, are aimed at hurting the very healthcare providers that make the VA the best healthcare system in the country. Among other things, the bills would render useless the process in which the providers use to protect their voice at work and defend themselves against managers’ retaliation and discrimination.

Remember that the VA is a huge agency, and it’s the frontline employees who speak out when there are problems that need to be fixed at the VA. These frontline healthcare providers need to be able to continue to do so without fear of retaliation. They are indeed veterans’ advocates. But these bills are intended to silence employees and create an atmosphere of fear and intimidation, which will only hurt employee morale and the veterans they serve.

The VA is struggling to hire providers – 45,000 positions still need to be filled – and it’s hard to persuade people to come work for the VA when politicians are willing and ready to stab them in the back.

And make no mistake about it. These bills are also union busting bills. By weakening the process in which employees use to protect themselves, the bills weaken the very tools the union uses to defend whistleblowers and other frontline employees.

“These bills will only advance the agenda of the Koch brothers, anti-union lawmakers, and private, for-profit corporations that would reap the benefits of a dismantled VA medical system,” said AFGE President J. David Cox Sr. “Backhanded efforts to eliminate employees’ workplace rights do nothing to improve the VA or veterans’ care. In fact, it leaves our nation’s veterans without the advocates who are empowered to speak up on their behalf every day.”

Other Bills to Destroy the VA

There is no shortage of politicians willing to undermine the VA, its healthcare providers, and the veterans they serve. Politicians like Jeff Miller of Florida (and his bill), Ryan Costello of Pennsylvania (and his bill), and Marco Rubio (and his previous bills) are just the tip of the iceberg. And here’s a plot to destroy the VA.