In another bout of anti-federal employee rhetoric, House Majority Leader Kevin McCarthy published an op-ed in The Wall Street Journal insulting federal employees, many of whom are veterans, by calling them a “swamp.”

“Career bureaucrats who never face the voters wield punishing authority with little to no accountability. If there’s a swamp in Washington, this is it,” he wrote.

Federal employees – one in three are veterans – are furious. Here’s what they have to say to McCarthy, who appears to be clueless about what career federal employees actually do:

“As a sworn law enforcement officer in the Department of Justice and also as a service-connected veteran who served during the first Gulf War, I'm appalled by the rhetoric being utilized by our legislators on Capitol Hill.  "Draining a swamp!" What does that actually mean?” asked Eric Young, a Bureau of Prisons correction officer and AFGE member. “I've served our country for 22 years behind the prison walls protecting our community and working among society’s worse criminals - mafia, narco-drug traffickers, gang leaders and killers. We are severely underfunded and have already had a two-time war veteran murdered inside a prison by two killers. Nothing about that is 'swamp-like.'"

Patricia Leonard, who served as an Air Force firefighter between 1978-1982, said, “As a dedicated, retired federal employee and a veteran, it sickens me that this cast of characters and in particular Congressman McCarthy, in Washington DC who represent, we the people, don’t understand that real Americans, and especially veterans make up the “swamp” they are referring to. I was proud to continue my service to my country as a civilian, and to be denigrated and humiliated by this Congress and administration in this manner is an affront to all veterans, and we, the people, the very group you say you are giving government back to.”

In his op-ed, McCarthy also implies that federal employees create rules and regulations and are part of the “federal bureaucracy” that “poses the greatest threat to America’s people, economy, and Constitution.”

Just so McCarthy can familiar himself with the work of AFGE members, several of them explained what AFGE members actually do: 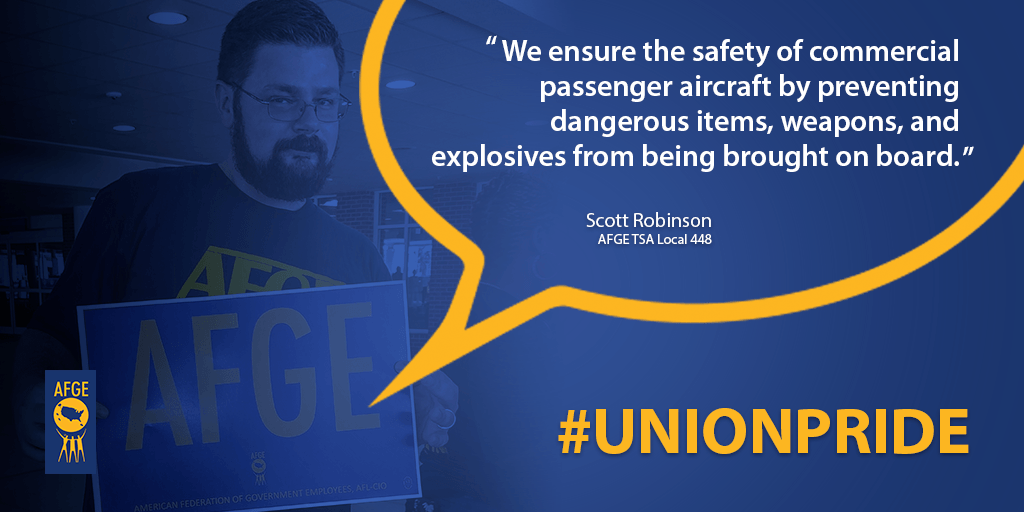 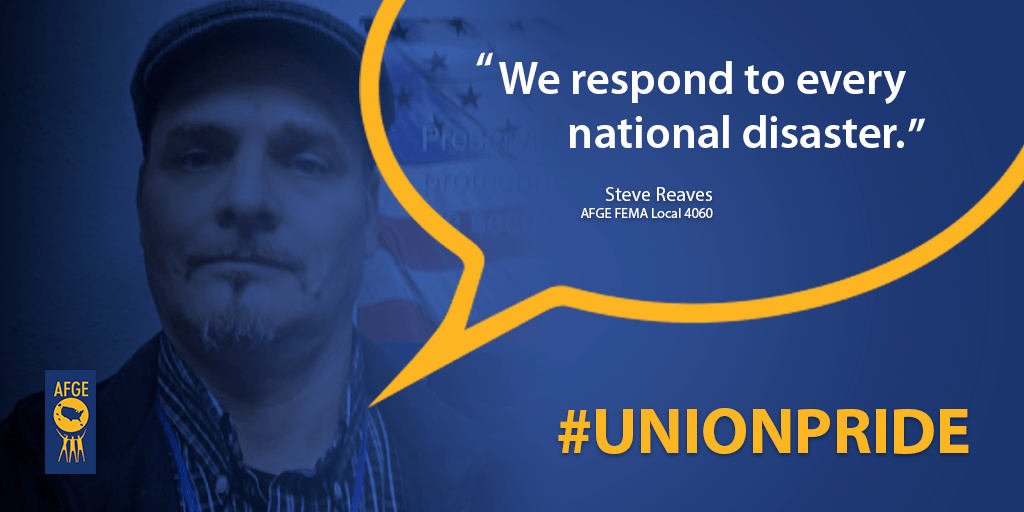 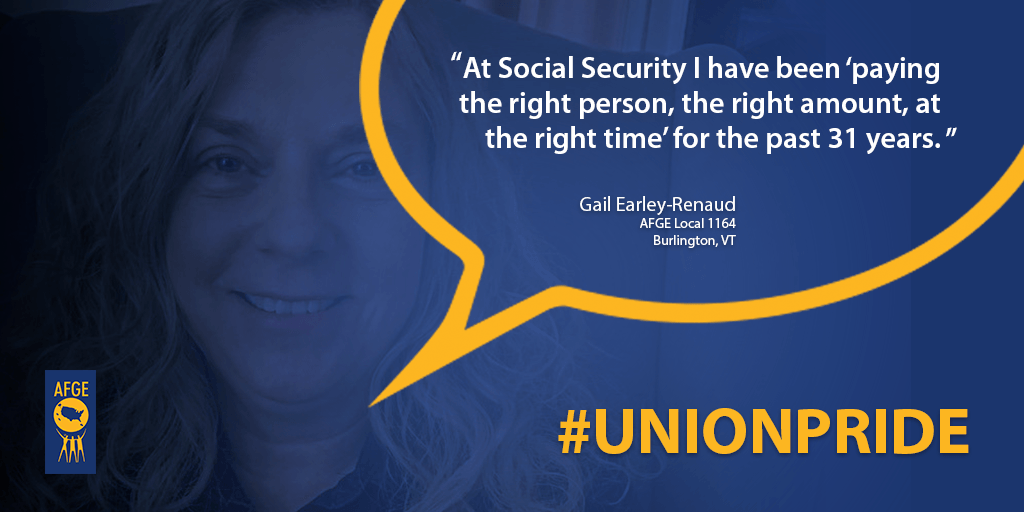 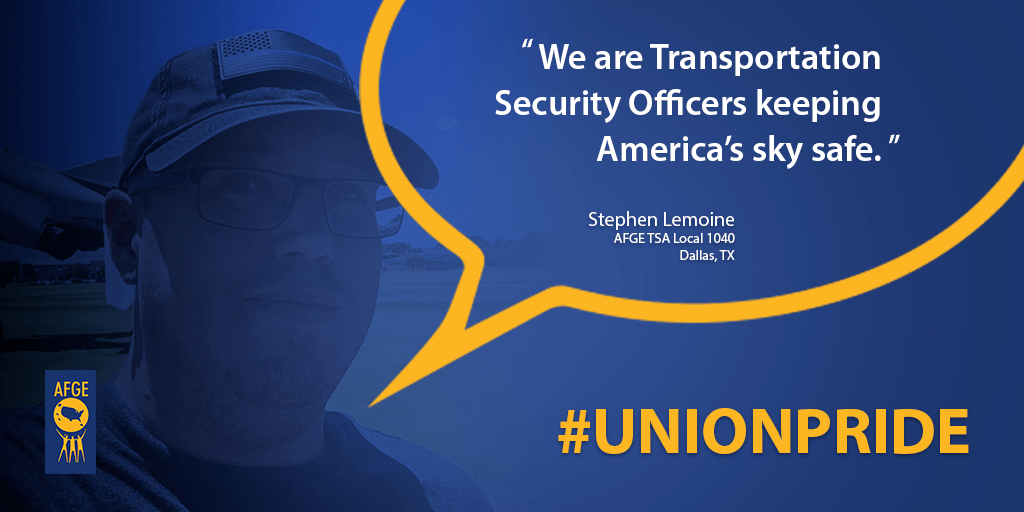 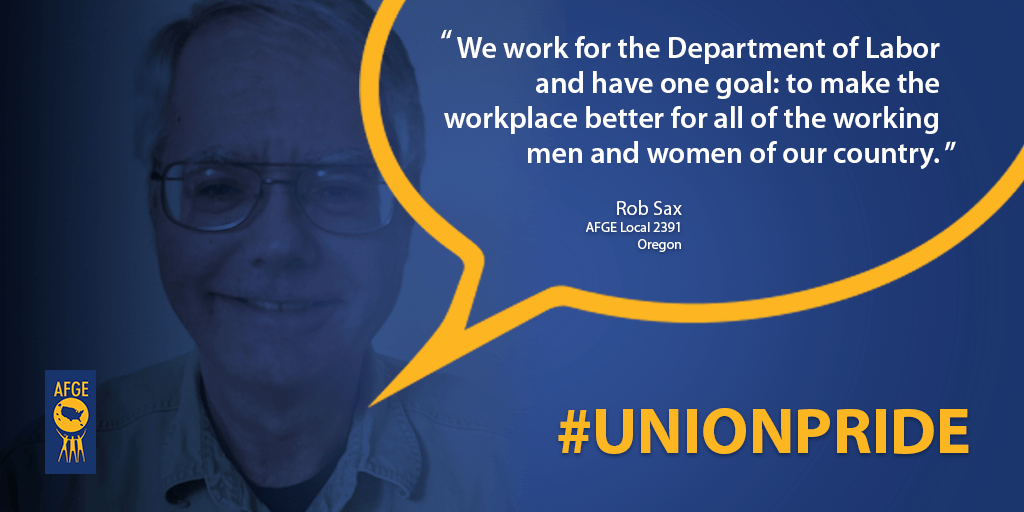 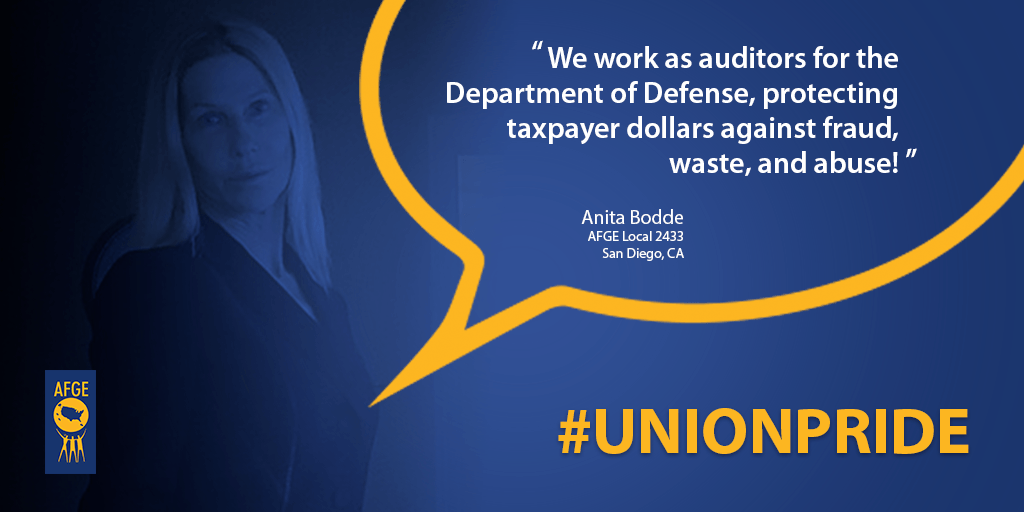