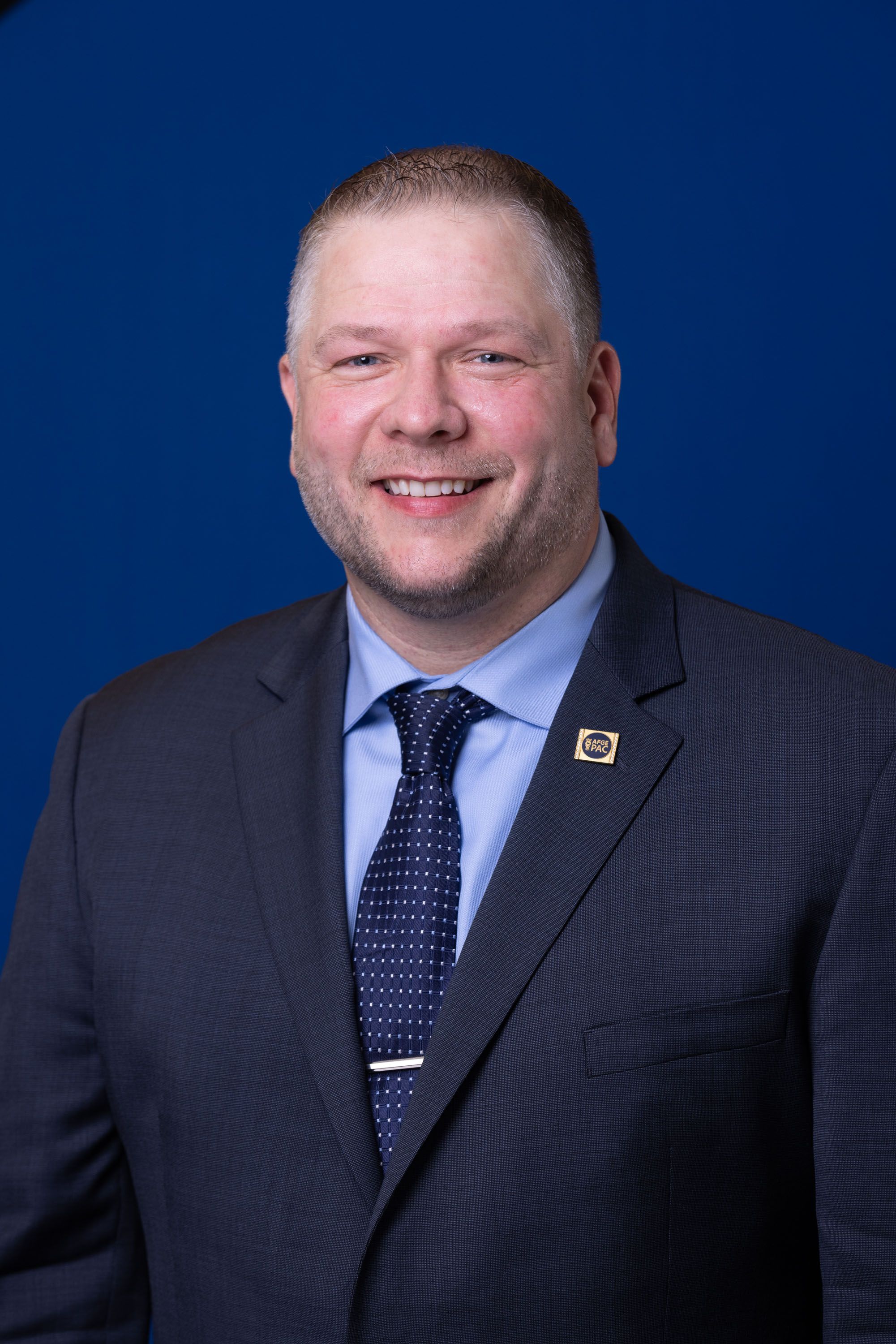 NVP Anderson became a member of AFGE when he joined the Border Patrol. He got involved in the union by first becoming Local 2499’s secretary-treasurer in 2012, and serving as sergeant at arms, vice president, and president in the years that followed. 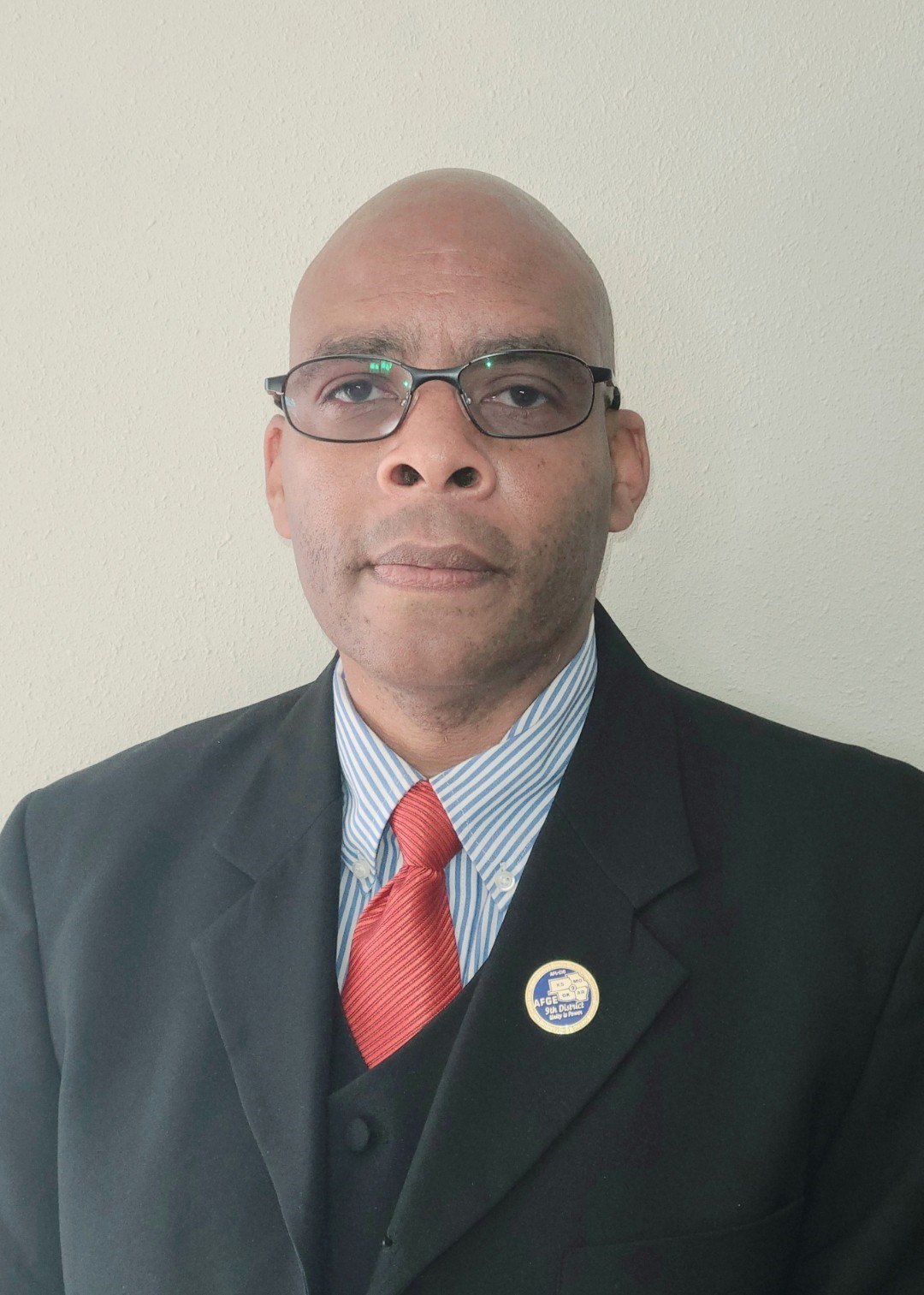 NVP Harrison made his way up through the ranks to become chief steward, then executive vice president, and then acting president when the local president left. In 2015, he was hired as District 9’s national representative and held that position until his election to become NVP. Prior to being NVP, he also served as vice chair of the Army Caucus for DEFCON for two years.

As NVP for District 9, his focus would be on preparing for future fights and empowering locals.