According to an article in the Washington Post, federal employees will receive a 1% pay raise next year.

The Post quoted an administration official as saying that the proposed pay raise, which is part of the White House’s 2015 budget proposal to be announced next week, “reflects the tight budget constraints we continue to face, while also recognizing the critical role these civilian employees play in our country – doing everything from assuring the safety of our food and airways, to securing our borders, to providing health care to veterans, to searching for cures to diseases.  It also recognizes the sacrifices they have already made through prior pay freezes, reductions in awards, and furloughs due to sequestration last year.” 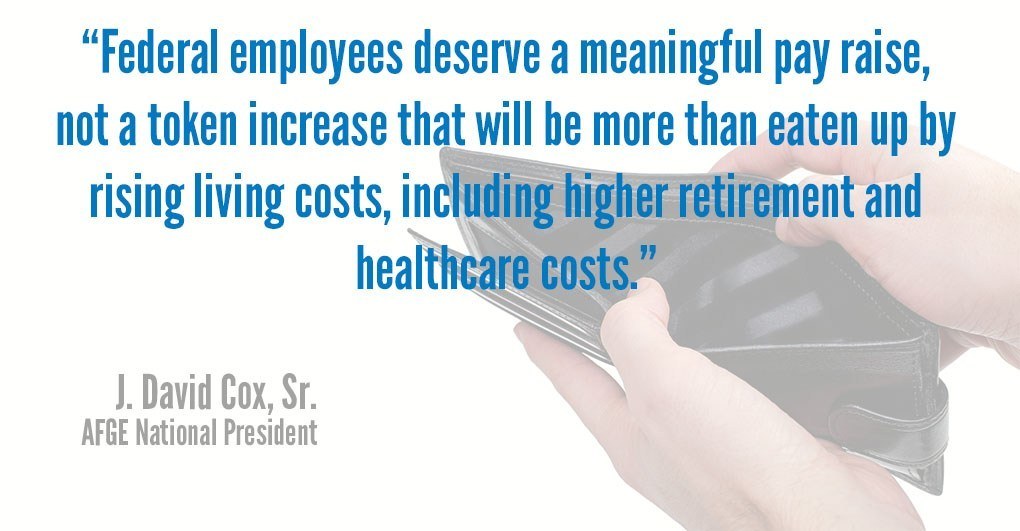 The budget proposal will also include “other measures important to ensuring that federal employees are fairly compensated and have the training and tools needed to succeed.”

Federal employees’ pay had been frozen for three years until this year when they received a 1% raise.