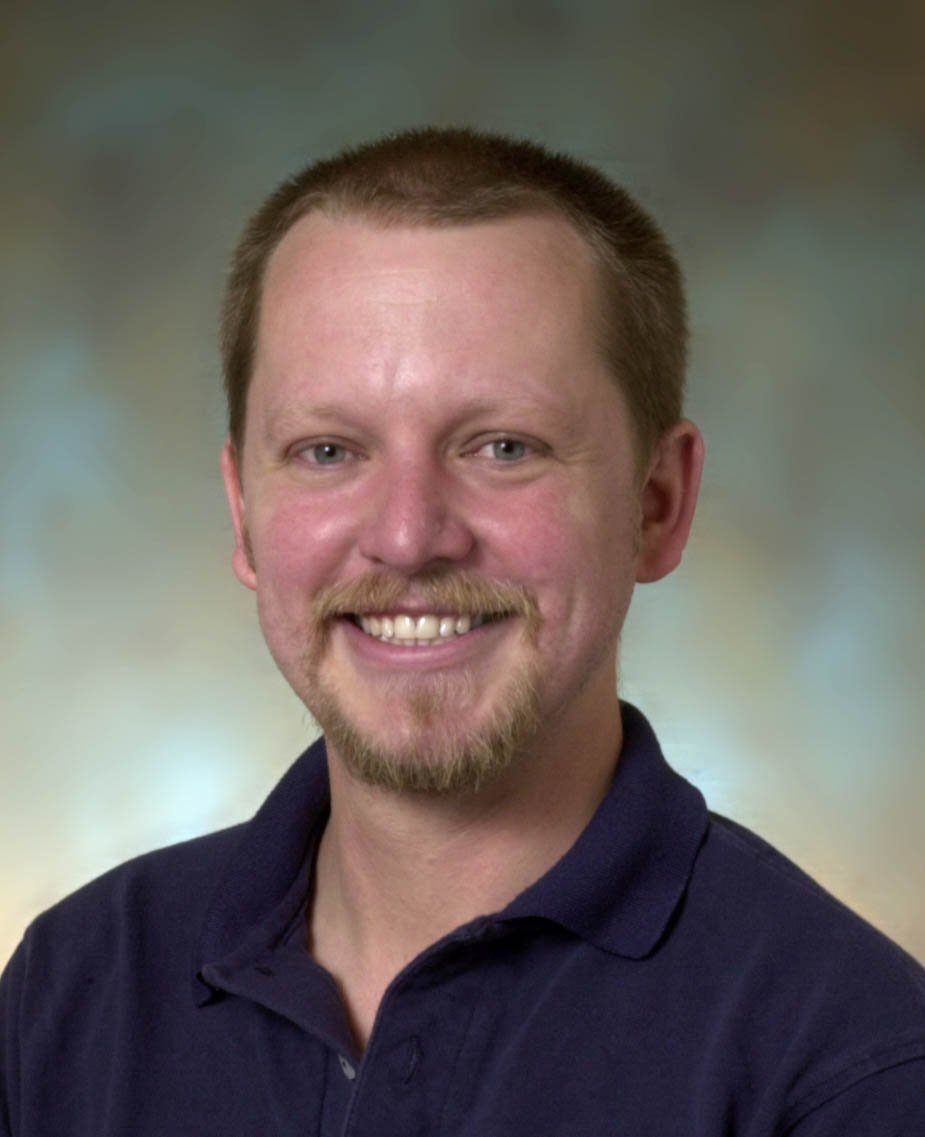 In 2002 my then-partner was diagnosed with a serious illness. I was informed by my supervisor at the VA that because we weren’t “really related” that I would not qualify for FMLA and I could choose to have a job or be by his side. I made the right choice and stayed by his bedside. I slept on a cot for more than two weeks and didn’t leave the hospital. When I came back to work to clear out my locker - I had assumed I had been removed -I was told that I still had a job, and I learned it was because AFGE interceded on my behalf.