Once again, Congress found itself in what became a late-night battle to pass a continuing resolution to keep the government open. Unlike previous shutdowns, which occurred due to the personal agendas and pet issues of individual lawmakers, the latest shutdown threat revolved around Congress’ inability to help workers.

These workers are our brothers and sisters from the United Mine Workers of America. For months, lawmakers have debated and proposed solutions to ensure the workers did not lose their health care and pensions in January. 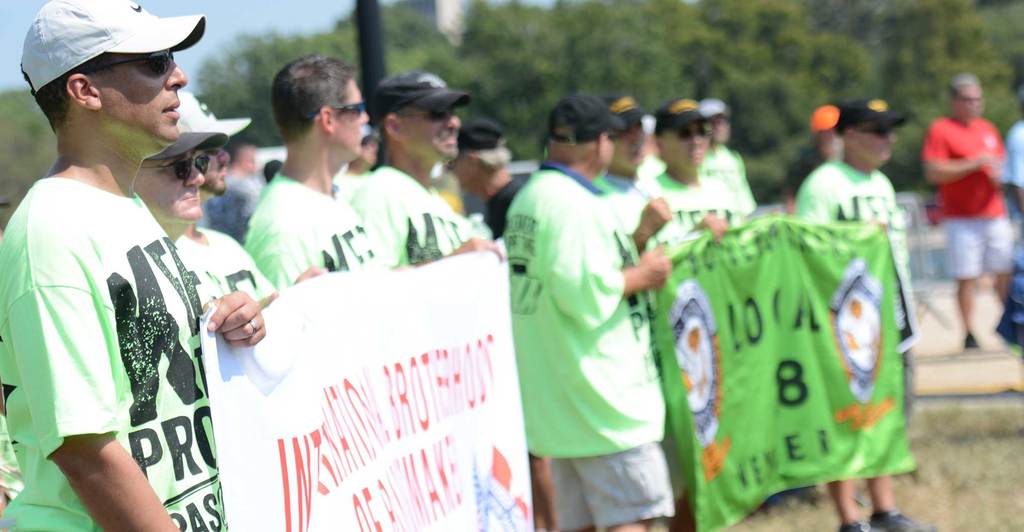 “The notion that Congress needs more time to consider this matter is absurd,” said UMWA International President Cecil E. Roberts. “This legislation has been before Congress for four years, has been through regular order in the Senate as was requested by the Majority Leader, and was passed by the Senate Finance Committee by an overwhelming margin in September. The time to pass the full Miners Protection Act is now.”

Lawmakers argued through the night about whether to provide a long-term solution, or whether to continue the discussion in the next Congress.

“Our brothers and sisters at the United Mine Workers of America are facing a crisis that can be easily averted if senators do the right thing and include the full Miners Protection Act in the must-pass continuing resolution,” said AFGE National President J. David Cox Sr. “These hard-working men and women have earned their pensions and benefits, fair and square. The Senate needs to step up to the plate.”

We all deserve quality health care. That’s why when our brothers and sisters at the @umwaunion took to the National Mall to protest health care cuts this summer, we stood with them in #solidarity. #healthcare #1u #nationalminersday #minersday

In the wake of that broken commitment, lawmakers nearly created an additional hardship for government employees. In a statement, Cox warned lawmakers about the risk of turning shutdowns into a regular legislative tactic.

“The threat of a government shutdown is becoming all too commonplace in Congress. Failing to fund the government’s operations has real-world implications for everyone in this country,” said Cox.

In the final hours before the midnight funding cutoff, AFGE’s legislative staff was busy communicating with lawmakers on Capitol Hill. AFGE encouraged senators to take action to provide for mine workers and their families and to keep the government open. AFGE was in touch with the Office of Management and Budget and had begun to prepare information for members on what to do if a shutdown occurred.

Ultimately, a deal was struck that provided the mine workers with some relief – but only through April.

“While we are extremely disappointed that we were unable to achieve a full and final fix for our retirees’ health care and pensions at the end of this year’s Congress, our efforts were successful in winning a short-term extension of health care benefits for all of our members who received notices that their benefits would be terminated in January,” Roberts said. “But it is nowhere near to fulfilling the government’s promise to these people.”

“Shutdowns are costly to the government and the nation, and even the prospect of a shutdown causes anxiety to federal workers and everyone who depends on government programs and services,” Cox added.