Start the New Year off Right by Joining Our Movement

Happy New Year! We are excited for 2019 and the new opportunities it brings to our labor movement. Despite many challenges, we had tremendous success in 2018, and we’re hoping to build on that momentum to achieve even more this year.

That’s where you come in.

As an AFGE member, you have tremendous power over our union’s future. You have the power to help us continue to be a growing union because you know your workplace and coworkers better than anybody else. Your coworkers are more likely to join our movement if the ask comes from you. You have the power, and you may not even realize it.

Here are some tips to get your conversation with your coworkers started: 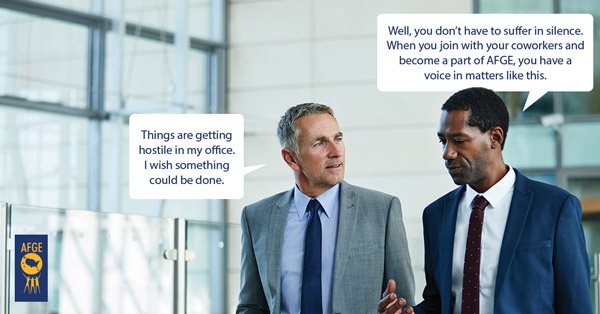 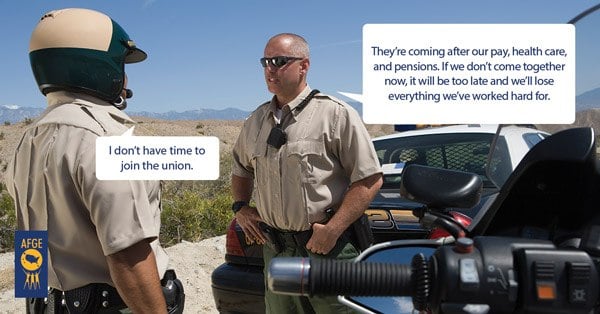 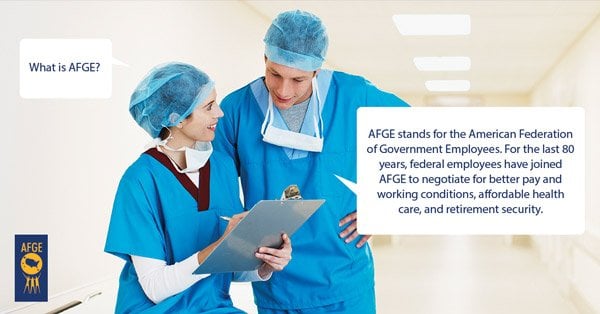 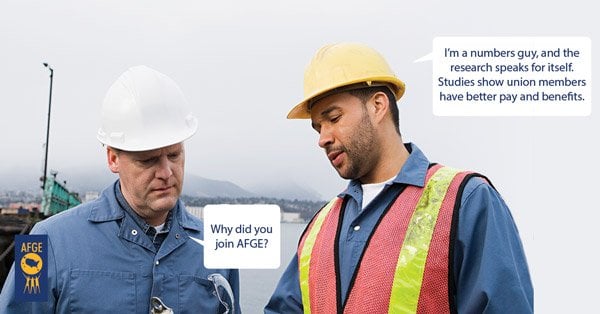 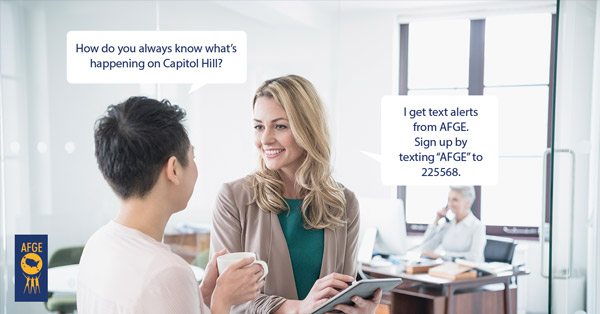 Ask your co-workers to join our movement today!