A Congress That Doesn't Work for the People 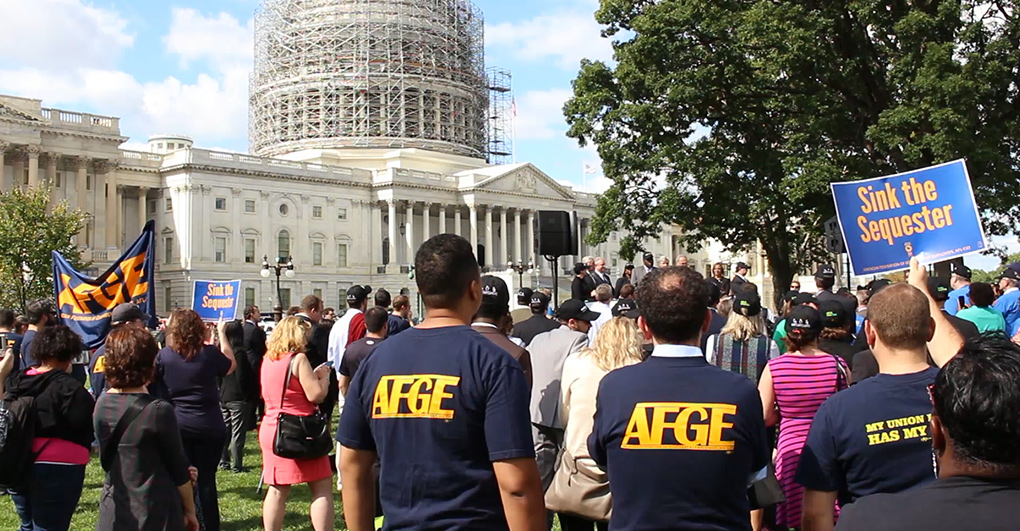 Anti-worker politicians spent their first few months of 2015 introducing a slew of proposals to inflict as much harm as possible on federal employees, the middle class, and the labor movement. For starters, many in Congress advocated:

AFGE considered these proposals and the votes for them as “a declaration of war.” Government employees had already had $159 billion taken from them to pay for destructive austerity policies and activists worked all year long to make sure it didn't happen again.

See how sequestration has hurt this community:

The work of AFGE activists culminated in the funding package that was passed in late 2015. Although the agreement wasn't perfect, AFGE members largely stopped it from further hurting government employees.

Not an Auspicious New Year

When Sen. Ron Johnson of Wisconsin took the gavel as chairman of the powerful Senate Homeland Security and Government Affairs Committee in early 2015, he told reporters he didn’t think the public-sector employees should be unionized. 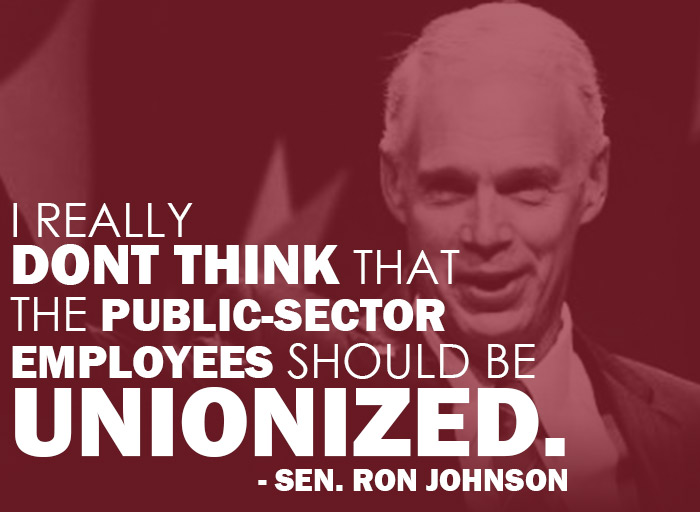 He went on to introduce legislation that would allow employees to get fired without cause. As one of the richest members of Congress, he also wanted to rein in federal employees’ pay and pensions.

To top it off, Johnson didn't consider funding the government worthwhile. He used a shutdown at the Department of Homeland Security as a personal protest against President Obama.

Johnson disregarded the reality of how his politics would affect DHS employees, including tens of thousands of TSA officers like Vaughn and Tammy Glenn - who also happen to be married to one another - whose finances would have been wrecked had the shutdown taken place.

As Vaughn put it, “You've got to have your A game when you work for TSA. When you’re screening passengers, you have to be focused 100 percent. You can’t have in the back of your mind if I’m going to be able to pay my bills...” Thanks to AFGE activists the DHS shutdown didn’t happen.