The Federal Workforce as a Symbol of Distaste in Government? 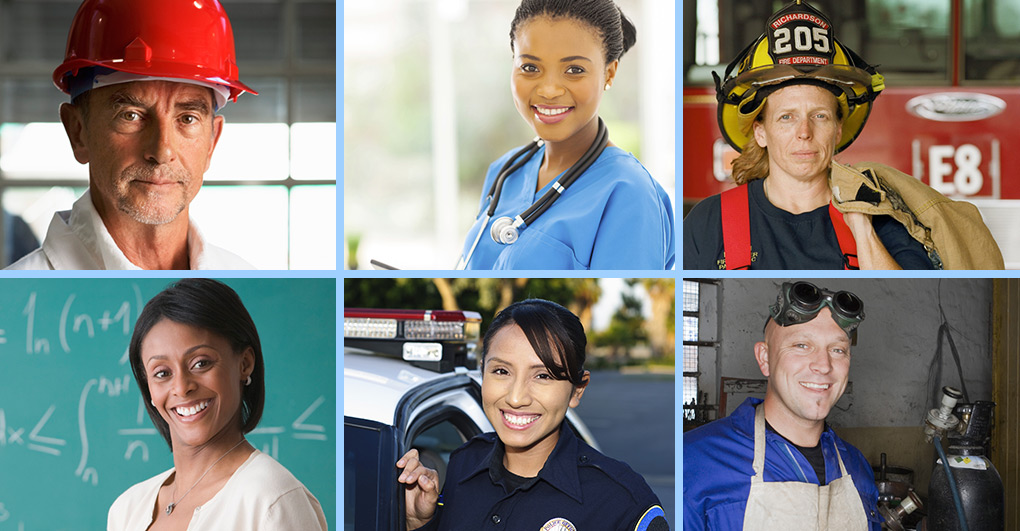 Does DoD Think Feds Are Symbol of Big Government or Distaste in Government?

That’s the question AFGE is posing to the Defense Chief Financial Officer Mike McCord. If he doesn’t think so, then he needs to lift the self-imposed caps on the size of the civilian workforce, said AFGE President J. David Cox Sr.

In a letter to the comptroller, Cox cited McCord’s former boss and previous comptroller Robert Hale who discussed the budget turmoil and uncertainty resulting from congressional gridlock at a recent Brookings Institute event. Hale said, "Federal employees are a hard sell in the Midwest because they're a symbol of a government that's too large. But I stress that these are people trying to do a job for our national security. So let's separate them from the debate on how big the government should be. I don't want to treat the federal workforce as a symbol of distaste in government."

“I wish Mr. Hale had voiced such sentiments while he served as comptroller,” Cox writes. “Do you agree with Mr. Hale? What will you do to "separate" civilian employees from that divisive ideological debate about the size of the federal government?”

Cox said these employees are critical to the mission of the department. The majority of DoD employees are electricians, welders, doctors, police officers, firefighters, nurses, teachers, and mechanics, just to name a few. They work at shipyards and depots, help prepare and sustain weapon systems and ensure the logistical supply flow of vital equipment around the globe.

Their number should thus be dictated by workload, cost, and law – not arbitrary caps, which ironically result in higher costs as their work will now be performed by expensive contractors or military personnel.