The OPM Breach, Good and Bad News on Pay, and Workers Win an Oscar 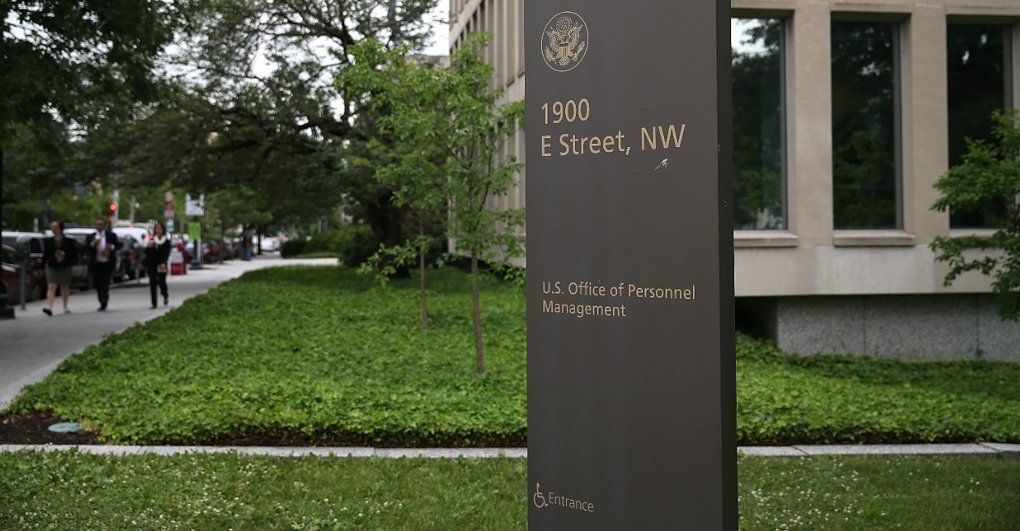 The Office of Personnel Management’s computers had been hacked. Current and former employees’ personal information including Social Security numbers and finger prints had been stolen, and it took OPM months to tell everyone about the breaches. AFGE correctly asserted that the data breach was larger than OPM was letting on.

Determined to pressure the agency into the truth, AFGE took out a full page ad in Politicoand held the agency's feet to the fire when it came to being transparent about the breach.

AFGE filed a class action lawsuit against OPM for failing to heed warnings, obey security policies, and overseeing one of the largest data breaches in U.S. history. We also called on Congress to pass a bill that would provide individuals affected by the cyberattacks on OPM data systems with free lifetime credit monitoring.

Related Content: Page 4 - Congress Goes After Veterans' Care and Perpetually Threatens to Shut Down the Government >>>

The 2016 budget looked grim. Some federal employees were facing up to a 12% pay cut. The powerful Senate Armed Services Committee voted to keep in place a cut in funding to the Department of Defense Headquarters, putting thousands of civilian jobs at risk.

Amid all the bad news, AFGE secured pay raises for more than 108,000 federal employees through a major expansion of the locality pay system.

AFGE also secured the passage of a critical law enforcement pay reform bill. For the first time, law enforcement officers and firefighters who retire after Dec. 31, 2015 won’t have to pay a 10% penalty if they withdraw their Thrift Savings Plan (TSP) before turning 55.

AFGE Members Do the People's Work

Government employees protect our skies, food and keep criminals off the street. They cure diseases, care for our nation's heroes and fight human trafficking. They are everyday heroes who don’t receive much accolade when things go right.

But that rare moment arrived when an HBO documentary about a group of AFGE members who staff the veterans’ suicide hotline won an Oscar, allowing their stories to be told to the national audience.

Saving lives is what federal employees do. In Orlando, TSA officers and AFGE activists successfully thwarted attempts to hand over control of the security function at the airport to for-profit firms. This helped prevent returning airport security to the pre-9/11 era where the lives of air travelers were in the hands of companies whose main focus was the bottom line.

In Washington, D.C., VA employees and AFGE union officials were doing their part in protecting veterans. They went to Congress to explain to lawmakers how the VA retaliated against whistleblowers who reported waste, fraud, abuse and mismanagement at their VA hospitals.

Across the country, federal employees worked hard every day to serve the American people and protect our way of life.