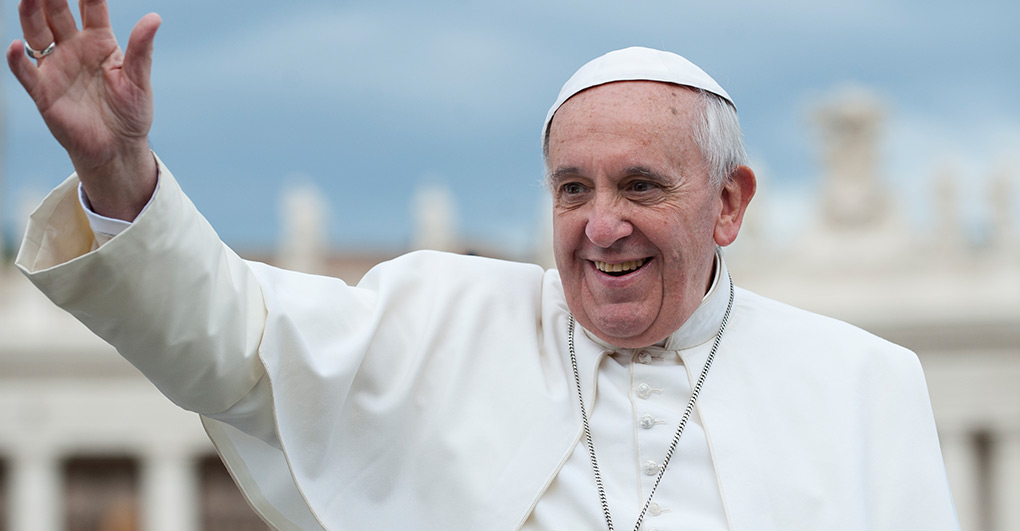 TSA Officers help ensure we arrive at our travel destinations safely. But their screening responsibilities aren’t always limited to airports. TSOs are often asked to assist with natural disasters like Hurricane Sandy and at huge special events such as the Super Bowl and the Presidential Inauguration. Last week, while the country watched in reverence as Pope Francis visited the U.S. for the first time, TSA Officers nationwide were being dispatched to assist with his visit.

Close to 1,500 TSA officers from airports across the country traveled to assist with security at what has been described as the biggest security event in U.S. history. The officers were tasked with checking bags and screening attendees at the Pope’s events.

“It was an honor and very humbling experience to be a part of such an event,” he said.

Working security at special events comes easy to TSA Officers who have already undergone the necessary training at their airports.

“It’s a matter of already having thousands of people nationwide who are trained and ready to go,” he said.

Irelan describes working 14-hour days while on the road with the Pope leaving the remaining officers in the airports working just as hard to keep the screening area properly functioning. The TSOs in the airports were working doubly hard since many of them were dispatched.

“It isn't every day that you have the privilege of being part of a Papal security team consisting of so many TSOs from all over this great country,” said Irelan.