Tired of listening/reading about Congress giving out unfair tax breaks to the rich? A member of Congress from Maryland has good news for you. 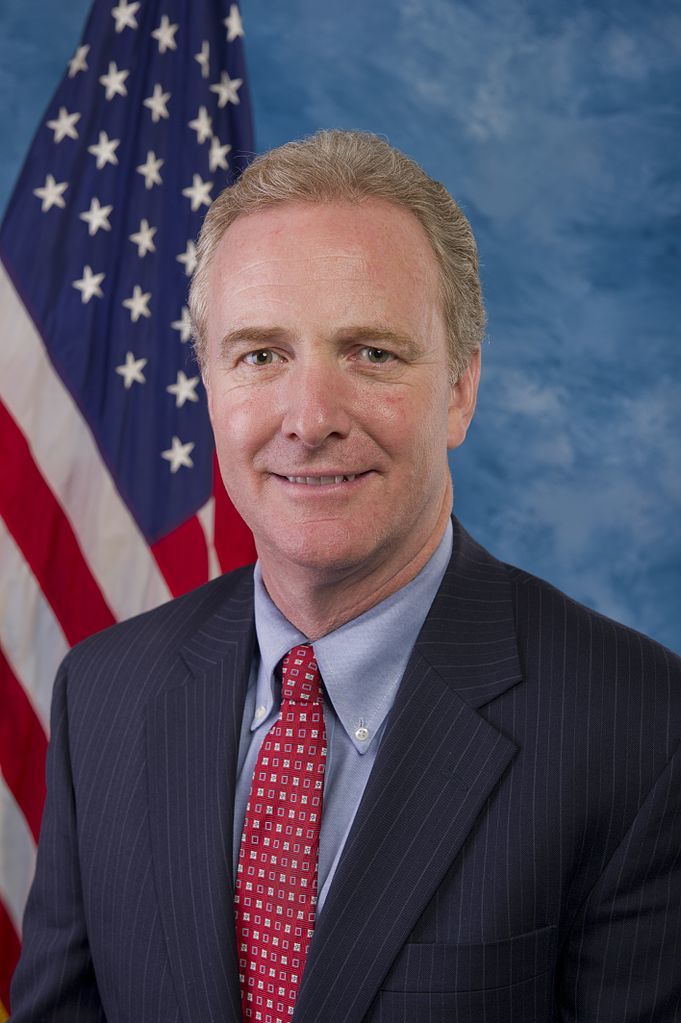 Establish a new tax credit of $1,000 per worker per year, or $2,000 for a two-earner couple. The new tax credit is for an individual earning less than $100,000 or $200,000 for a working couple.Rep. Chris Van Hollen is laying out plans to give the middle class a bigger paycheck. Here’s the highlight of what he proposed this week: