Social Security and Medicare are the pillars of retirement security in this country, and are the nation’s most effective poverty prevention programs.

As lawmakers are trying to find ways to cut Social Security and Medicare benefits, the American voters have said it once again that they reject these cuts.

What Likely Voters Have to Say: 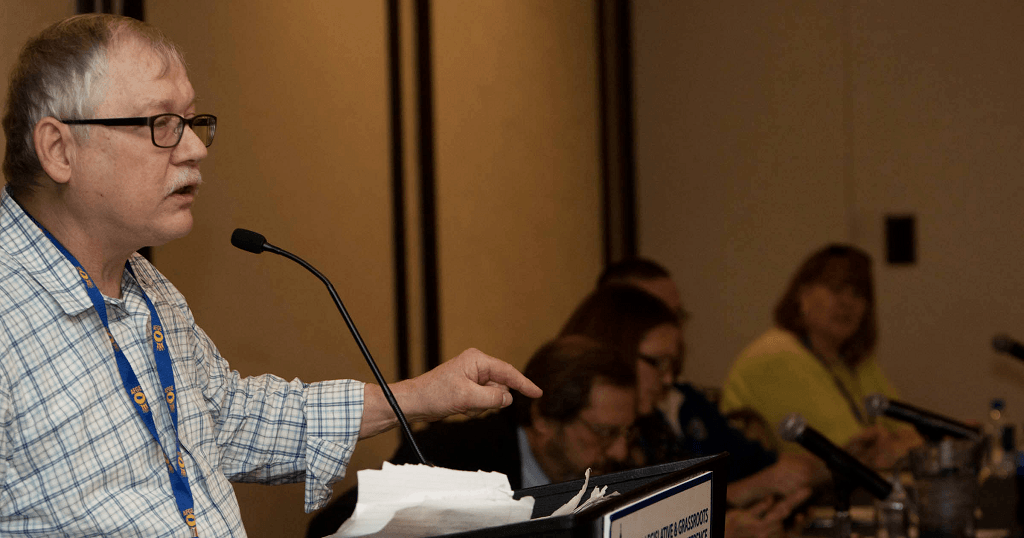 The fact that people want to talk to a live person on the phone or in an SSA office flies in the face of SSA’s effort to have people go online and figure out how to apply for benefits. Employees reviewing online claims report that most people file the wrong application or choose a wrong month to start their benefits and will result in the loss of tens of thousands of dollars in their lifetime.

But people who go to an SSA office or call its toll free number aren’t likely to get the help they need right away either as Congress and SSA have cut the number of employees over the years. Since 2012, SSA field offices have lost 2,900 employees, or 10% of their staff, while workload has increased 12%. SSA expects claims will go up 32% through 2025 due to the baby boomer generation.

Because of the staffing cuts, people who appeal their disability claims now have to wait over two years to receive a hearing decision. The wait time for a 1-800 number has gone up 38%. Many offices have lines out the door. They have full appointment calendars and people are often sent home because there is no one in the office to interview them.

“That's horrible service and is a direct result of insufficient staffing,” Skwierczynski said.

And the problems will get worse because of a hiring freeze and future budget cuts.

Ben Carson wants to abolish Medicare - I want to save it and Social Security.

“President Trump pledged not to cut Social Security and Medicare. Unfortunately, he has already violated that pledge with his hiring freeze executive order,” Skwierczynski added. “A hiring freeze of one year would result in a cut of 3,687 employees. A one for three replacement policy would in two years result in about 4,600 less employees.”