What You Need to Know about OPM’s Unacceptable Insurance Increase 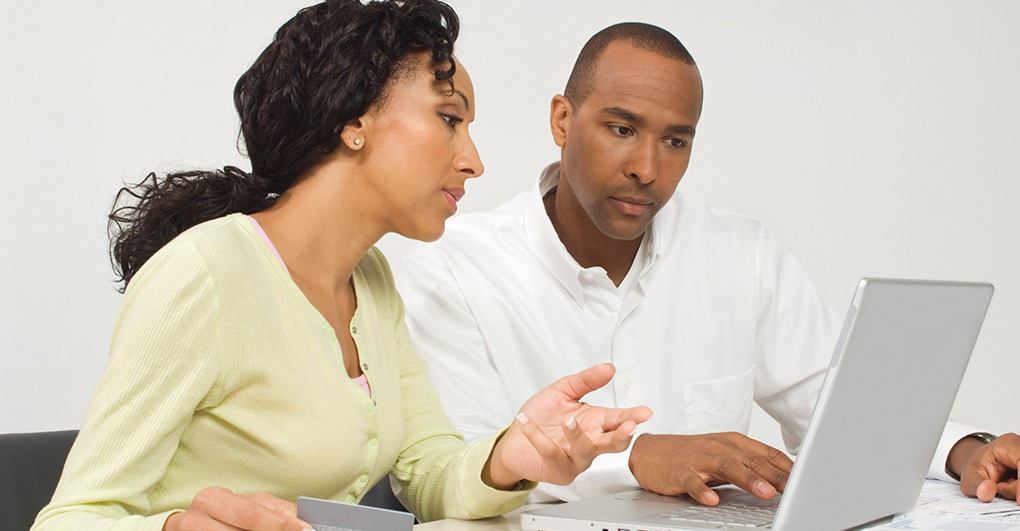 Starting in January, federal employees who participate in the Federal Employees Health Benefit Program will be hit hard with increased premiums. According to the Office of Personnel Management, here’s what the increases will look like:

2.23% | Increase for dental insurance that federal employees and retirees will have to pay

3.61% | Increase for vision plans federal employees and retirees will have to pay

13.24% | Total increase for insurance for federal employees and retires

6% | Increase in the government’s share of health insurance premiums

The government will share some of that increase, but employees and retirees will be disproportionally affected. “The government is shifting more of the cost increase to enrollees, further eating away at their take-home pay,” said AFGE National President J. David Cox.

Why are federal employees and retirees bearing the brunt of increased health care? “Working people in this country are falling further and further behind economically, and this is yet another stark reminder,” Cox said. “Federal employees have endured five years of frozen or miniscule pay raises, while retirees aren’t getting a dime of additional support next year. How are they supposed to maintain their standard of living when costs for essential things like health care keep going up?”

Here’s a breakdown of the anticipated increase in biweekly premiums:

And those dollars don’t add up. “Our members take home an average of $500 a week. This is a significant and unfortunate cost that is being passed on to them at a time when they can least afford it,” Cox said.

Enrollees will be able to make changes to their insurance plans and options during the open season, which runs from Nov. 9 to Dec. 14.