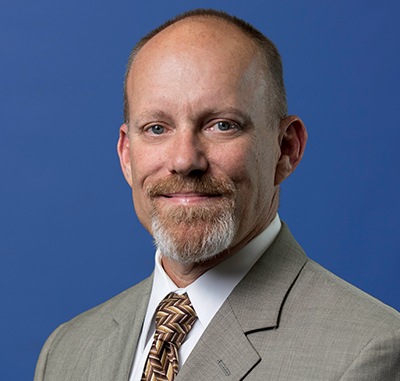 Gregg James is District 8 National Vice President of the American Federation of Government Employees, representing federal employees in Iowa, Minnesota, Nebraska, North Dakota, and South Dakota. James was first elected to the position in May 2017.

After retiring from the Air Force with 23 years of military service, James continued his public service to the country by joining the Defense Contract Management Agency in Van Nuys, Calif. AFGE helped James get transferred to the DCMA facility in Utah, over the objections of his supervisor, after a year of commuting 160 miles roundtrip. He joined AFGE the first day he got to Utah and quickly became a union activist, leading two AFGE locals before getting elected to AFGE Council 170 representing all DCMA workers.