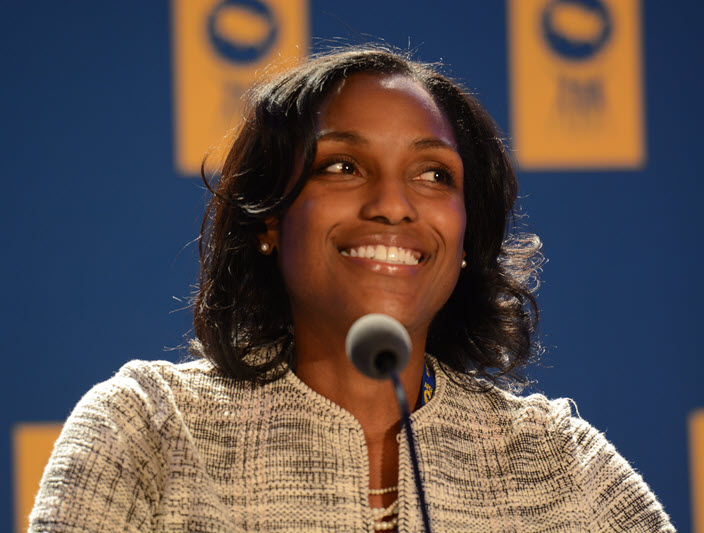 Predeoux joined AFGE in 2014 as a Legislative Representative and in 2017, she became the Deputy Director of Legislative Affairs.

“Ms. Predeoux has a tremendous record of success advocating for federal employee and veterans’ issues on Capitol Hill,” said AFGE National President J. David Cox Sr.  “Our members are so fortunate to be represented by such a knowledgeable, skilled, and effective advocate.”

Prior to joining AFGE, Predeoux was the Senior Associate Director for Health Legislation at Paralyzed Veterans of America, where she was a key advocate for federal programs that protected and improved veterans’ health care services.

“AFGE is proud to promote Ms. Predeoux to our top legislative position,” Cox said. “She will continue to fight for federal and D.C. government workers on issues ranging from job security to civil service protections to full funding for the agencies that serve the American people.”