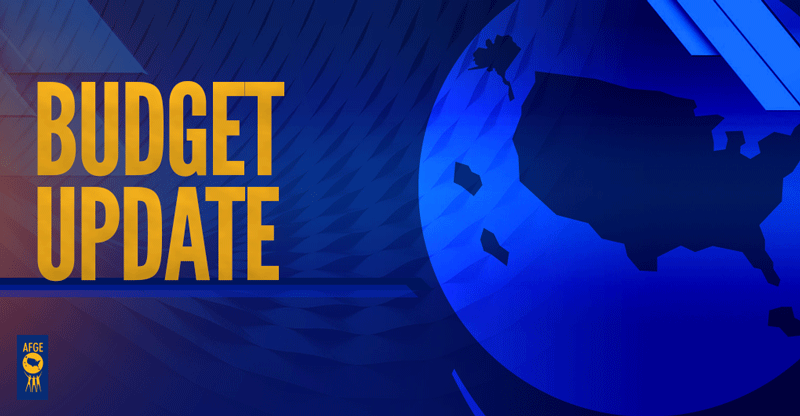 “The bipartisan spending deal that will fund federal agencies for the rest of the 2020 fiscal year continues the long-held principle of pay raise equivalence for military and civilian employees by providing both hourly and salaried federal workers with an average 3.1% pay adjustment in January. After first proposing a pay freeze for 2020, President Trump had agreed to a 2.6% across-the-board raise. AFGE worked hard to obtain this higher adjustment, which will help reduce the large gap between federal and non-federal pay.

“In addition, the legislation permanently ends the so-called ‘Cadillac Tax’ on high-cost health plans that would have affected many federal employees and retirees by making their health insurance plans far less affordable. This regressive tax would have disproportionately affected enrollees who have the highest health risks, since that is what drives up plan costs. AFGE strongly supported repeal of this tax.

“Unfortunately, a provision passed by the House that would have prevented President Trump’s political appointees from unilaterally stripping federal employees of their collective bargaining rights was not included in the budget deal. AFGE will continue to fight for this legislation as our members’ rights remain under assault by this administration.”