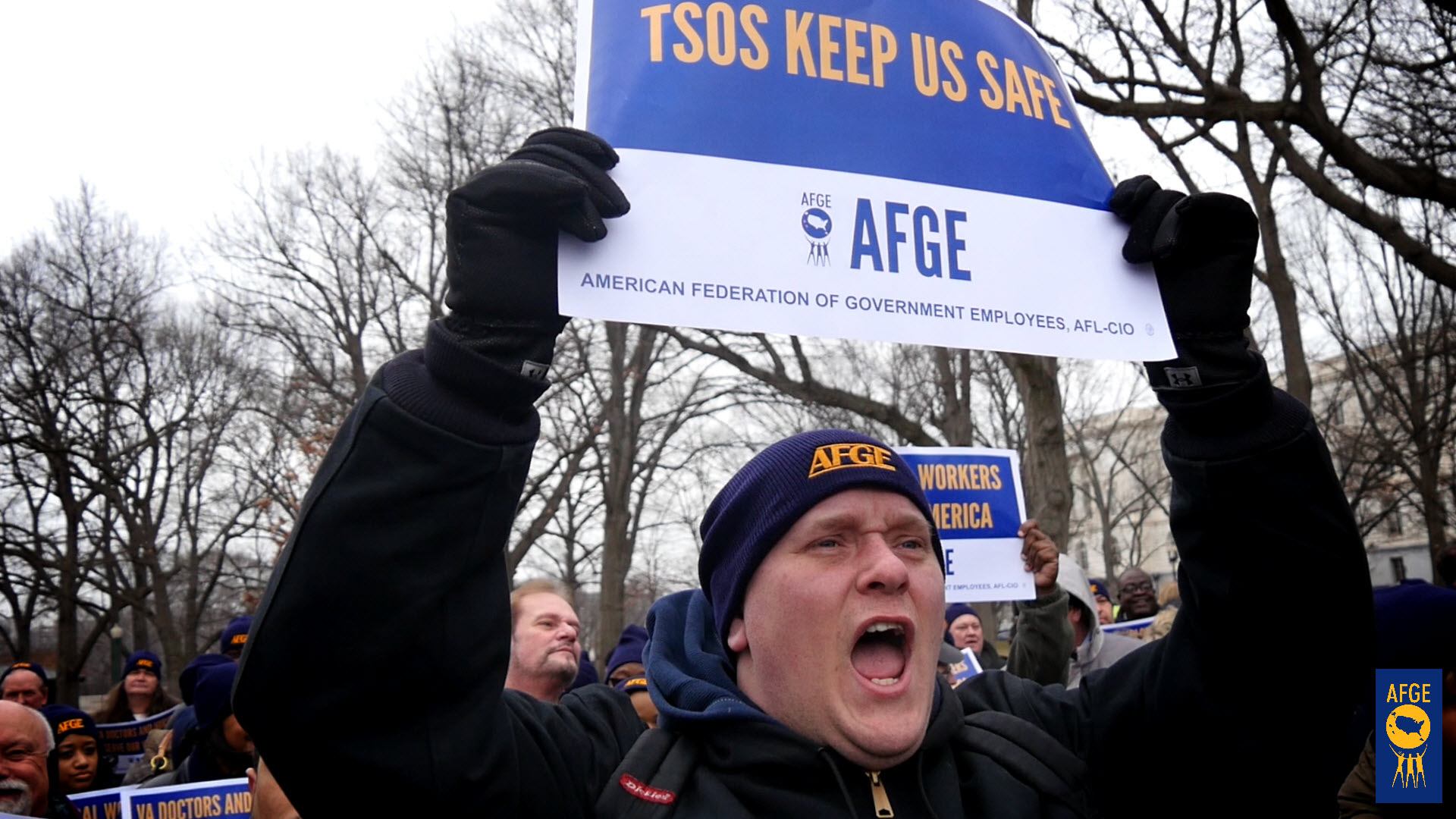 The American Federation of Government Employees (AFGE), the union representing TSA officers and some FAA employees, applauds the measure.

The legislation also reauthorizes the Transportation Security Administration (TSA) for three years and creates, for the first time, an AFGE and TSA management committee to address the TSA personnel system— including appeal rights to the Merit Systems Protection Board and grievance procedures.

The bill will now go the White House for the president’s signature.