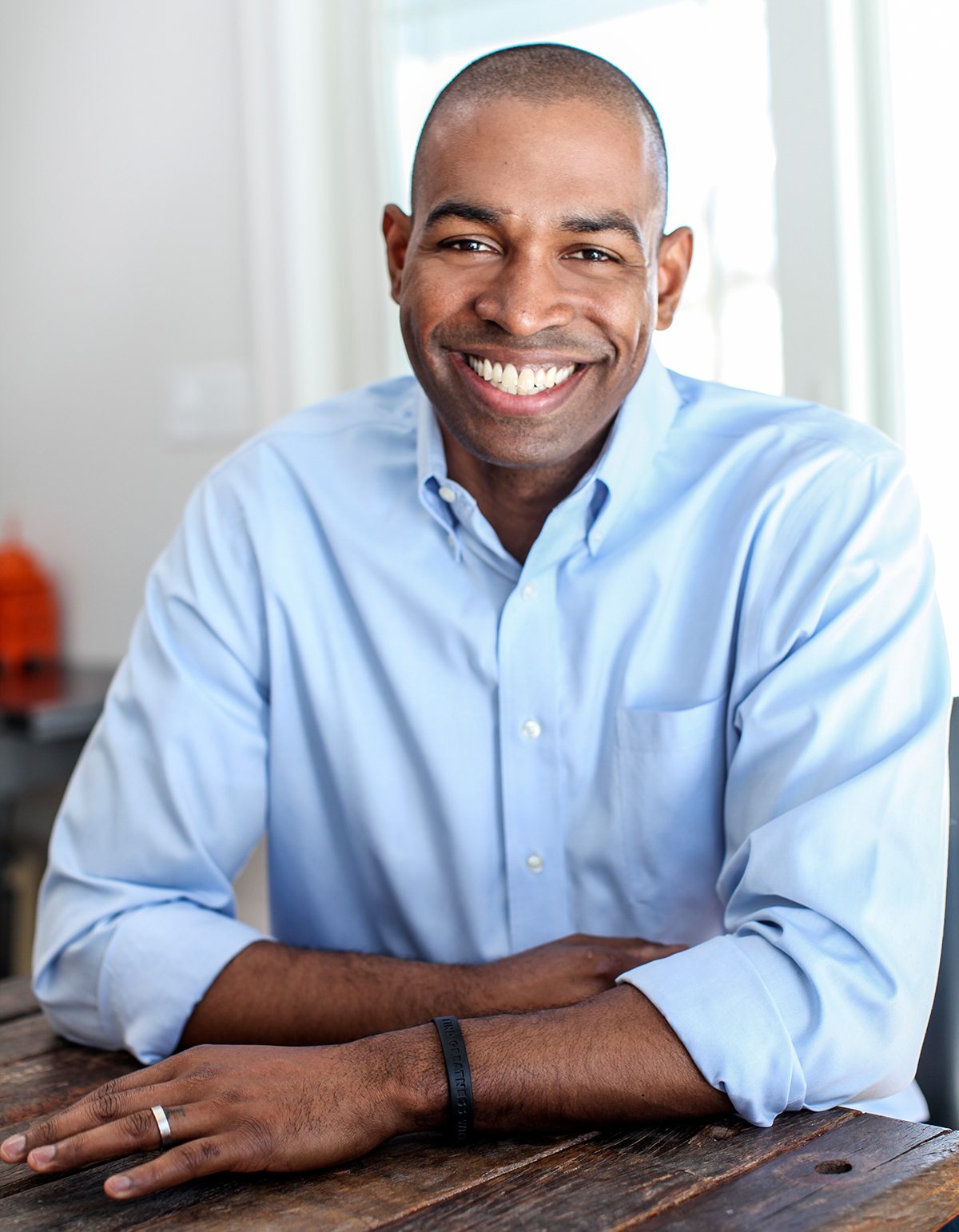 “As a native New Yorker, Antonio Delgado knows just what his constituents need, and that’s why we’re proud to announce our support of him today,” said AFGE District 2 National Vice President Vincent Castellano. “Antonio knows the value of public service, and he will fight for working people as the 19th District’s next Congressman.”

“From his vocal support of federal workers and their pay and benefits, to his opposition of outsourcing work to private contractors, Antonio will be an ally to America’s workforce,” said Castellano. “We’re so excited for him to get to Washington and defend unions and the right to have a voice at work, and to stand up to an administration hell bent on busting unions and democracy.”

More than 117,000 federal employees live in New York – caring for veterans, supporting the military, ensuring the safety of the flying public, and getting Social Security recipients their benefits accurately and on time. There are more than 10,000 active and retired federal employees in the 19th Congressional District.