Congressman Hoyer has been an “unwavering advocate” for federal workers, union says 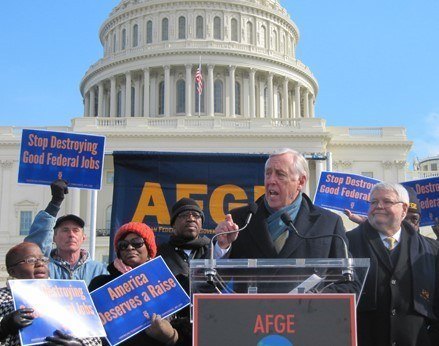 “Congressman Hoyer has been an unwavering advocate for federal government employees since he was first elected to Congress in 1981,” AFGE National President J. David Cox Sr. said.

“Rep. Hoyer has fought to ensure the federal government has the resources it needs to recruit the best and brightest workers and that our public sector workers are treated with the dignity and respect they deserve.

“We are proud to call Congressman Hoyer our friend and ally, and we look forward to continuing to work closely together in the years ahead on behalf of federal workers and the American people we serve.”