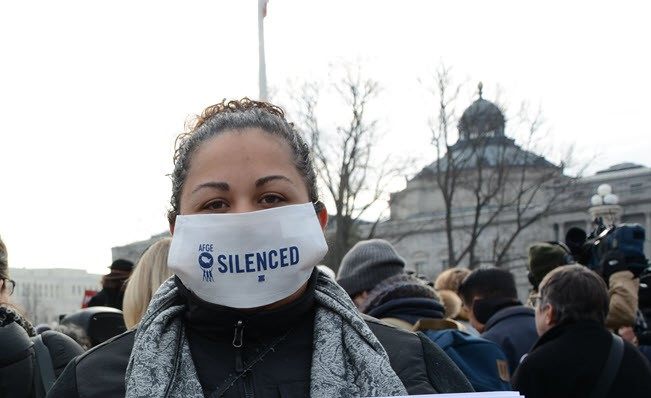 COLLEGE PARK, Md. — The American Federation of Government Employees and AFGE Local 2578 filed a motion in federal court on Friday, Jan. 24, to protect the First Amendment rights of government employees during the ongoing impeachment process.

The motion was filed as part of AFGE’s ongoing lawsuit to block Hatch Act guidance issued by the OSC on Nov. 27, 2018, that presumptively restricts federal employees from expressing any opinion on “impeachment” or policy matters if the words “#resist” or “resistance” are used. If the court grants the motion for preliminary injunction, the guidance would be prohibited from taking effect while the case proceeds.

Following swift public pushback, including a letter from American Oversight, OSC issued a clarification of its initial position on November 30th, 2018, but made no meaningful change to the troubling substance of the guidance, compounding the concerns of government watchdogs, unions, and the public.