WASHINGTON - The American Federation of Government Employees today thanked Congress for passing legislation that could for the first time establish a concrete connection between fighting fires and cancer. 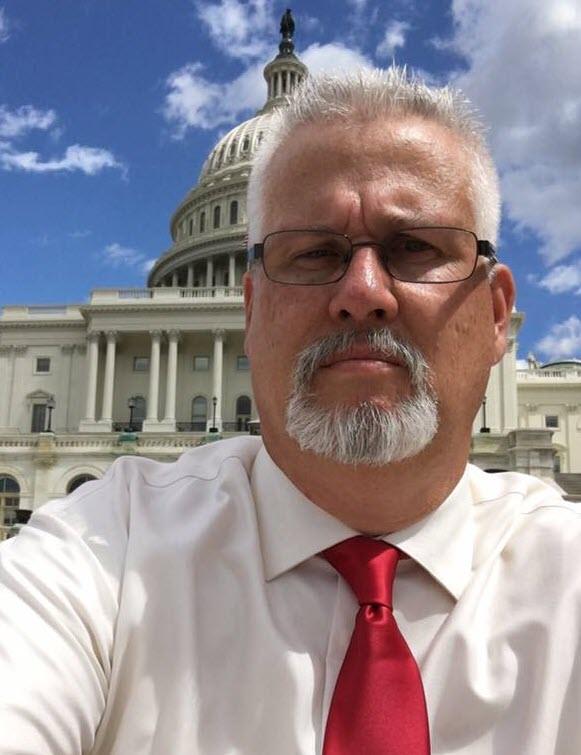 The Firefighter Cancer Registry Act of 2018, which has cleared Congress and is awaiting President Trump’s signature, will require the government to create a national registry to collect data on cancer rates among firefighters.

AFGE members worked closely with their allies at the International Association of Fire Fighters (IAFF) to advocate for the cancer registry bill, which serves as the first step in establishing the link between firefighters’ cancer and their jobs.

“We have had several non-smoking firefighters who retired and later contracted different types of cancer and diseases that can be related to exposures on the job. Now that Congress has ordered the government to start collecting this data, they may be able to prove it,” said Bill McGuire, vice chair of AFGE’s Firefighters Steering Committee.

“We’re hopeful that over time there will be more and more justification to justify presumptive disability and death due to exposures that could be claimed to be firefighting-related exposures.”

The federal government is lagging far behind states on this important issue. Certain states recognize at the state level that after their firefighters have retired and later developed cancer, there is a presumed link to their job as a firefighter. This allows them to receive long-term disability pay or similar compensation.

The new law will require the Centers for Disease Control and Prevention (CDC) to develop and maintain a voluntary registry of firefighters to collect history and occupational information that can be linked to existing data in state cancer registries. The registry will include specific information such as the number and type of fire incidents attended by an individual. The CDC must also develop guidance for states and firefighting agencies regarding the registry and develop a process for making registry data available for research without a fee.

The bill, H.R. 931, passed the House last year and passed the Senate in May with minor changes. The House approved the Senate’s amended version Friday, sending the bill to the president for his expected signature.