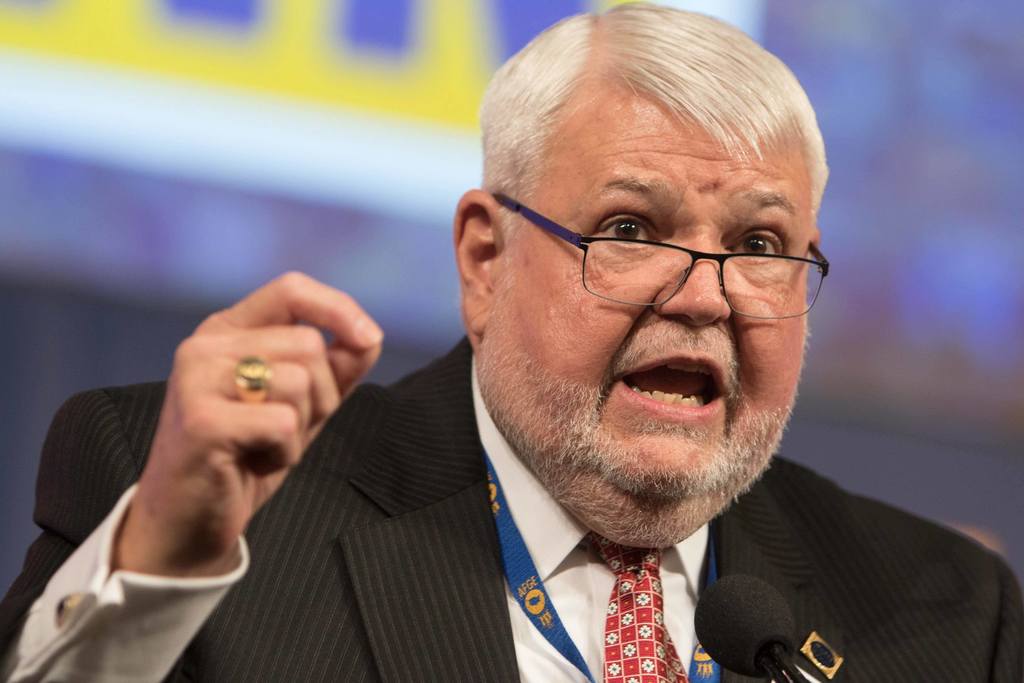 WASHINGTON - The Trump administration’s efforts to demonize labor unions hit a new low today with the release of a statement by the Office of Personnel Management that attempts to discredit the proper use of the decades-old representational practice, official time.

Following is a statement from J. David Cox Sr., national president of the American Federation of Government Employees:

“OPM’s report on the use of official time in fiscal year 2016 confirms that the amount of official time used by federal workers is minuscule when compared to the entire workforce, and the benefits to American taxpayers are enormous. Yet OPM’s press release announcing the report attempts to discredit the very notion of official time by falsely labeling it as ‘taxpayer-funded union time.’

“Employees who volunteer to serve as union representatives use official time only to perform official agency business. Official time is used for representational activities – things like improving workplace health and safety, enforcing reasonable accommodations for workers with disabilities, aiding whistleblowers, and representing employees in grievances.

“Federal employee unions are required by law to represent all bargaining-unit employees, regardless of whether they choose to join the union.

“The cost of official time amounts to just one-tenth of one percent of all of the salaries and benefits paid to federal employees. Yet the benefits to the federal workforce and taxpayers are many, including improved productivity, efficient delivery of services, and agency cost savings.

“OPM should be ashamed for attempting to politicize a system that encourages federal agencies and employee representatives to work together proactively to establish constructive work environments, which deliver better services to taxpayers, and saves them money.”