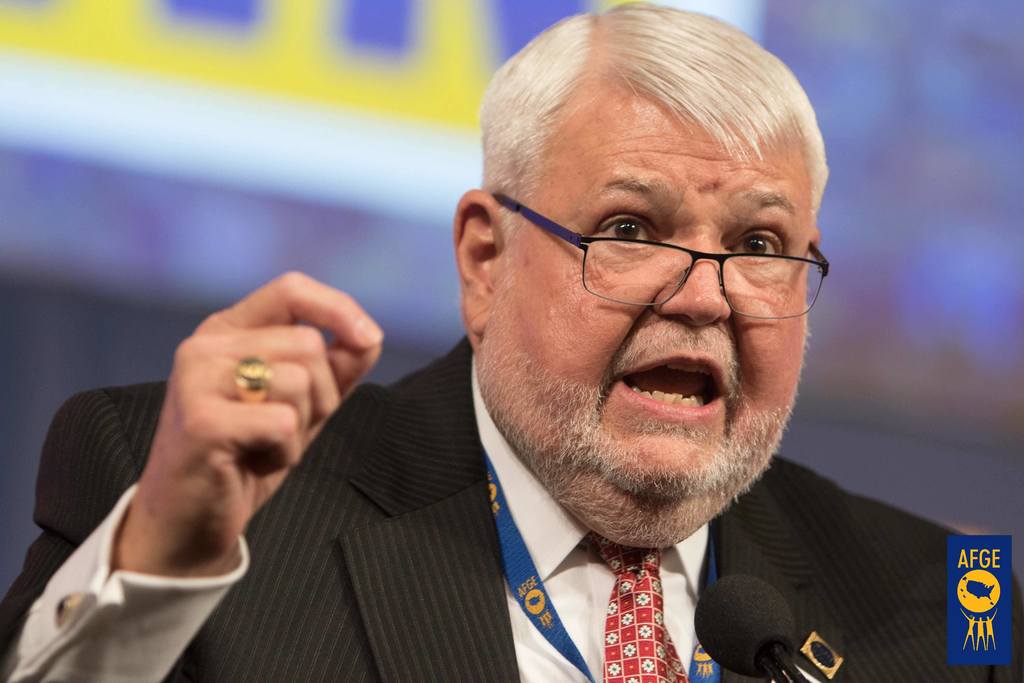 The government today announced a 0.3 percent cost-of-living adjustment for federal retirees and Social Security recipients. The COLA is based on the year-over-year change in the prices for goods and services purchased by hourly and clerical workers.

This small COLA has inadvertently triggered a massive increase in Medicare Part B premiums for the 30 percent of beneficiaries who do not currently receive Social Security benefits.

Premiums for Medicare Part B are expected to increase 23 percent next year, from $121 a month to $149 a month. A so-called “hold harmless” provision prevents Medicare Part B premiums from increasing by more than the dollar increase in an individual’s Social Security payment. But for the 16 million retirees who don’t receive Social Security, including 1.6 million federal retirees under the Civil Service Retirement System, the full increase must be paid unless Congress acts.

“Congress must act now to prevent a massive increase in Medicare Part B premiums for this group of retirees,” Cox said. “Although most seniors would be protected, this group will have to pay more solely because of the uniqueness of their pension system.”