“Failure to fund our government is not an option.” 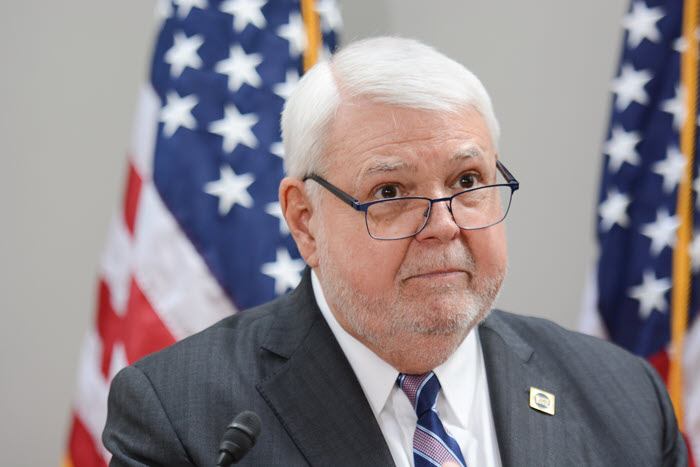 “Thank you, Speaker Pelosi and Leader Schumer, for leading Congress to fund the government and being staunch advocates for federal employees everywhere. And thank you to every member of Congress who has voted or will vote for the bill to fund and keep our government open.

“I urge every member of the Senate and House to support federal employees by passing this budget deal to fund our government through the end of September, and I urge President Trump to sign it immediately into law.

“This legislation will provide all federal departments and agencies with approved budgets through the end of the fiscal year, and it will provide federal employees with a 1.9 percent average pay adjustment retroactive to the start of the year.

“Failure to fund our government is not an option. Federal employees – and the American public they serve – cannot go through another shutdown. Many employees are still waiting to be fully paid for the 35 days the government was closed, and they are still digging out of the massive backlogs and work that wasn’t done while they were locked out of their jobs.

“Congress must come together to pass this long-term FY 2019 funding bill and send it to the president, who should immediately sign the bill into law.”