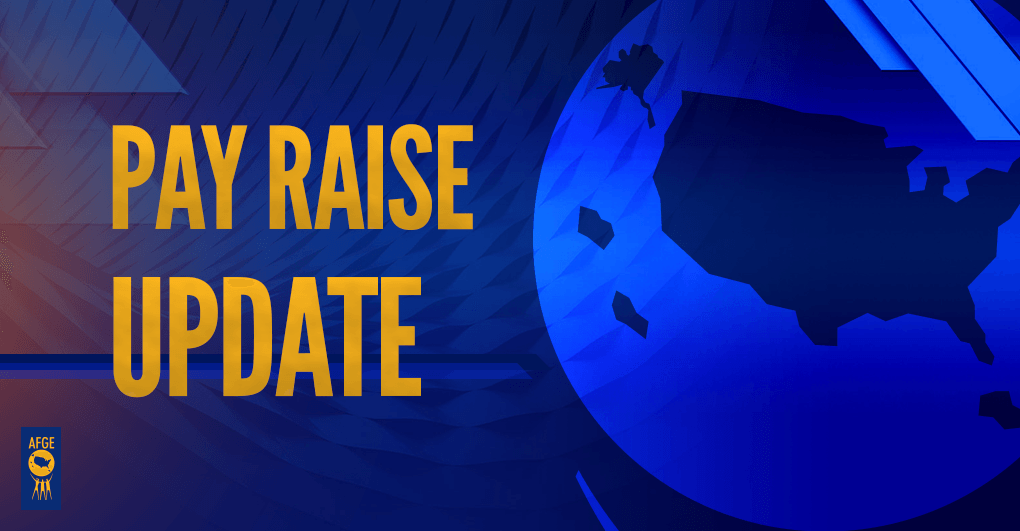 “President Trump’s action to provide federal employees with a 2.6% across-the-board pay raise next year is a positive step for the public servants who keep our country running every day. Federal employees have endured years of pay freezes and incremental adjustments that have failed to keep pace with inflation, and federal agencies are struggling to recruit and retain employees due to noncompetitive salaries that lag private-sector standards.

“But the pay raise falls short by failing to provide any locality-based pay adjustments, which are essential if the government is ever going to make real progress is closing the wage gap between the federal and private sectors.

“The House voted in June to provide all federal employees with a 3.1% pay raise next year, which would be divided between a 2.6% across-the-board increase and an average 0.5% locality adjustment. This raise also continues the decades-long tradition of providing pay raise parity between civilian and military employees.

“I call on Congress to finish what the White House has started by approving the House-passed pay raise during upcoming budget negotiations.”