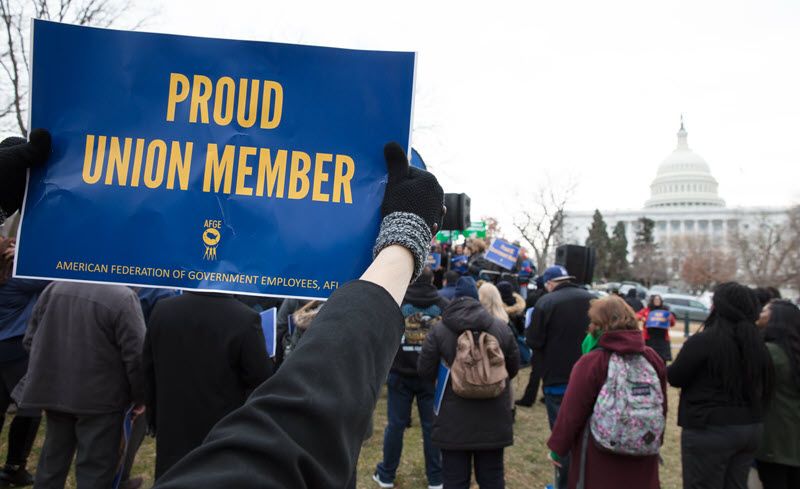 WASHINGTON – At midnight, nearly 49,000 UAW members at General Motors went on strike to fight for a fair contract with the automaker. Among the issues UAW members are fighting for are wages, health care, job security, and equity for those hired as temporary workers.

“UAW members understand that only union solidarity can protect their job security, not empty promises from General Motors. GM has record profits thanks to its workers, and it’s time to make sure that they get their fair share and that all the company’s hourly employees are treated fairly.

“UAW members are demanding the same things all workers deserve:  fair compensation and the right to be treated with dignity, fairness, and respect on the job. With its billions in profits, GM can well afford to meet UAW members’ demands.

“AFGE’s 300,000 members stand in total solidarity with UAW members as they walk the picket line to fight for a fair contract.”