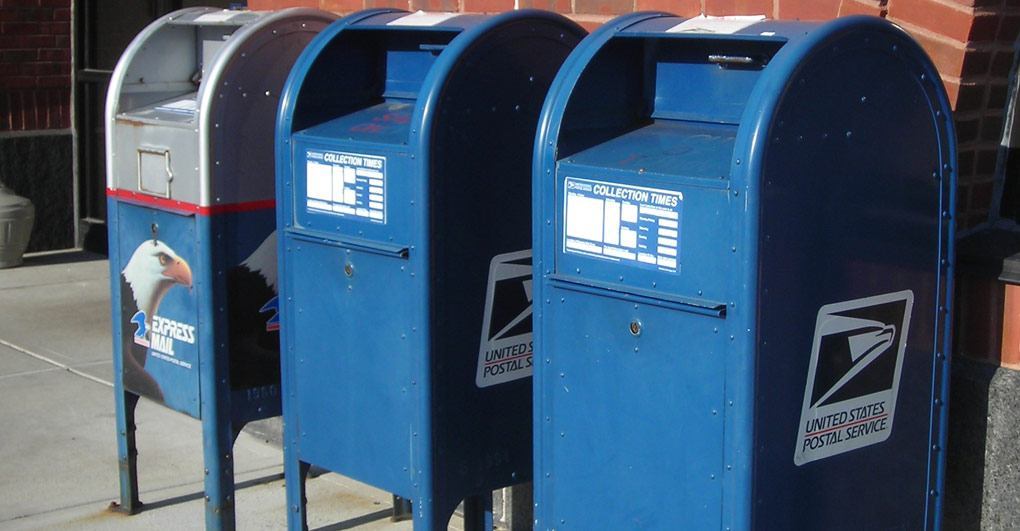 WASHINGTON – American Federation of Government Employees National President Everett Kelley released the regarding the capacity of the U.S. Postal Service to deliver mail ballots cast in the November 2020 election:

“President Trump has made no secret about his desire to suppress voting in the November 2020 election. His effort to raise doubts about the U.S. Postal Service’s ability to deliver ballots cast by mail is just one example of how he hopes to dissuade Americans from voting.

“The National Association of Letter Carriers (NALC) and the American Postal Workers Union (APWU) know the truth; the members of these unions are the people who actually process and deliver the mail. Postal Workers and Letter Carriers both say, unequivocally, that no matter how much the administration tries to undermine trust in the postal system, the system remains fully capable of delivering every single ballot cast by mail in a secure and timely manner.

“Indeed, the NALC assures that even if every single vote in the November 2020 election were cast by mail, the U.S. Postal Service would have no problem delivering the ballots, whether or not Congress provides the funding included in the HEROES Act.

“The U.S. Postal Service has an entire structure in place to coordinate with state and local election boards to facilitate secure and timely delivery of mail ballots.

“The administration’s effort to undermine confidence in the integrity of mail ballots is nothing more than a desperate attempt to scare Americans away from participating in this election. This would be unconscionable at any time, but in a year when the COVID-19 pandemic continues to rage throughout the country, voting by mail is the safest way for many Americans to cast their ballots while protecting themselves from infection.

“The apparent slowdown in mail delivery occurring across the country is hurting senior citizens, veterans, residents of rural areas, and everyone who relies on mail delivery of prescription drugs, paychecks and benefit payments, rent, and other bills. This slowdown must be stopped.

“Congress should act now to make sure that operational delays resulting from management decisions do not mar the functioning of our democracy for voters who choose to vote by mail. That means providing assistance to the Postal Service and to state and local election boards as provided by the HEROES Act. No American should be forced to risk the health of themselves or their families in order to exercise their sacred right to vote.”