AFGE Statement on the Passing of Senator John McCain 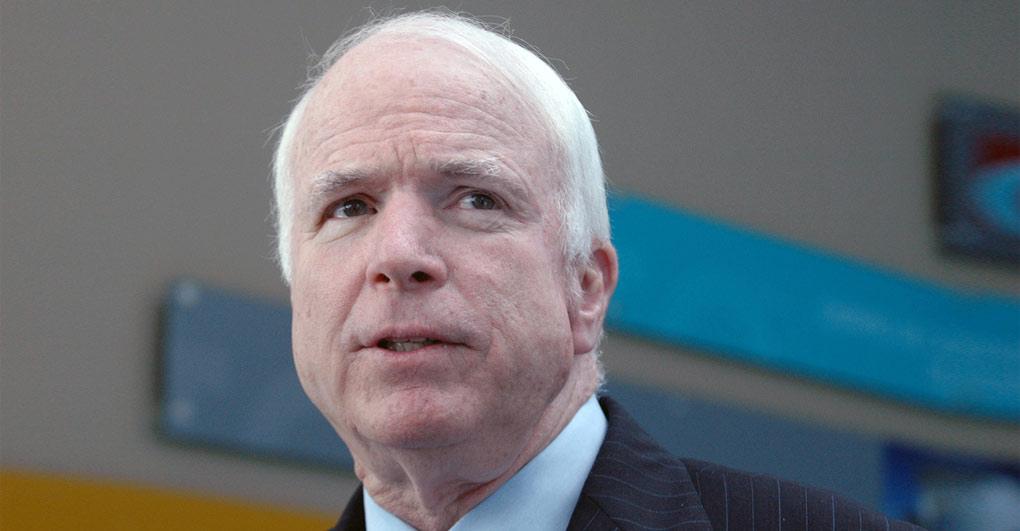 “Losing a leader and hero is never easy, and today we mourn the loss of a man who dedicated his life to his country. Senator McCain served this nation however he could, starting with his attendance and graduation from the United States Naval Academy at Annapolis, to serving in the House and Senate for more than 35 years. Even while he battled cancer this year, Senator McCain ensured he was able to vote to protect the Affordable Care Act, saving countless lives in the process.

“We will truly miss the tremendous work ethic and belief in public service that we saw in Senator McCain. But as our political discourse continues its descent under President Trump, we’ll especially miss the leadership, courage, and civility that Senator McCain embodied. We hope that everyone – from my grandchildren growing up today to the sitting members of Congress we have now – takes note of how Senator McCain comported himself and emulates him in the future.”