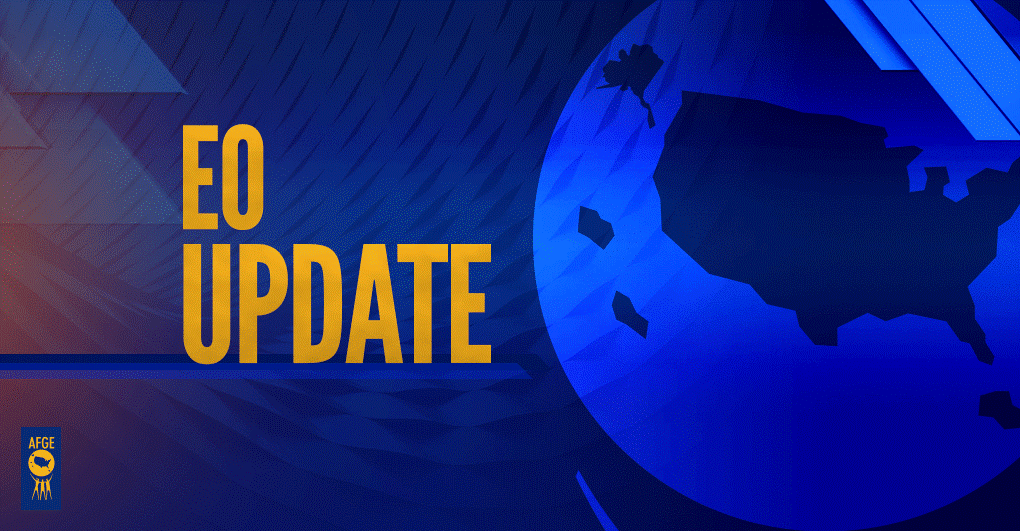 “On behalf of the 700,000 government employees we represent, I applaud the Office of Personnel Management for moving so quickly to issue today’s guidance. Today’s action by OPM is an important step toward restoring federal workers’ union rights across the government and enforcing President Biden’s order rolling back the illegal union-busting executive orders issued by the previous president.

“While some agencies already have moved to roll back the last administration’s assault on workers’ rights by returning necessary office space to union officials, restoring representational time for union representatives, and revising contracts to remove anti-worker provisions, not all agencies have acted promptly. This guidance confirms that all agencies must implement President Biden’s order and OPM’s guidance, and come back to the table to renegotiate contracts that were corrupted by the previous administration’s illegal actions. It’s time to fully restore the rule of law and the rights and protections of federal workers.”