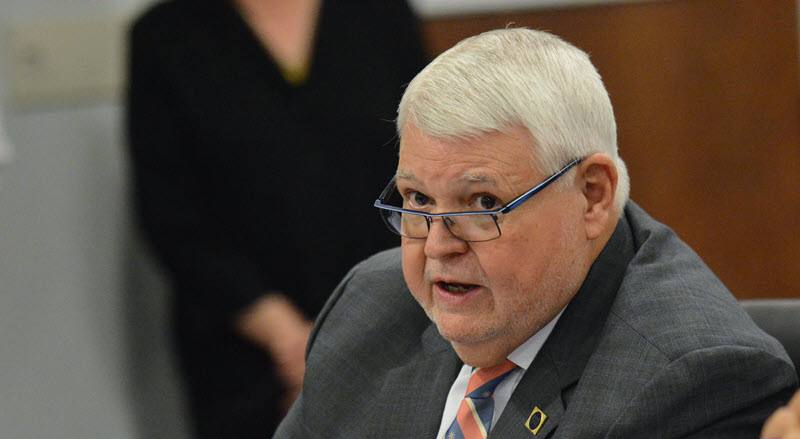 WASHINGTON – The nation’s largest union of federal workers, the American Federation of Government Employees, thanks Senate and House lawmakers for introducing joint legislation that would provide federal employees with a 3.6 percent pay adjustment in 2020 in recognition of their invaluable contributions to this country.

The legislation was introduced by Sen. Brian Schatz of Hawaii and Rep. Gerry Connolly of Virginia. The bills would provide salaried and hourly federal employees with a 3.6 percent pay adjustment in 2020.

“AFGE thanks Sen. Schatz and Rep. Connolly for their leadership and continued support for federal employees across the nation. Federal workers are the backbone of our country, maintaining the programs and services that we rely on each and every day. One only needs to look at the chaos and disruption that occurred as a result of the 35-day government shutdown to confirm how invaluable our federal employees are to communities and our nation.

“Some employees are still waiting to be paid for the hours they worked or were locked out of their jobs during the shutdown, and many will never fully recover from having to take out high-interest loans, borrow against their retirement accounts, or incur financial penalties for missed payments.

“Yet even before this most recent shutdown, federal workers had endured years of financial uncertainty and strain due to pay and hiring freezes, pension cuts, unpaid furloughs, and other government shutdowns. President Trump denied federal employees any pay adjustment this year, and the Senate has yet to consider a bill passed by the House last month that would provide workers with the same 2.6 percent increase that members of the military received in January.

“The purchasing power of federal salaries is about 7 percent less today than it was in 2011. Federal employees have also lost over $200 billion from cuts to their pay and benefits in that period. The legislation introduced by Sen. Schatz and Rep. Connolly would help prevent federal employees from falling further behind and help federal agencies recruit and retain the high-caliber workforce that the public expects and deserves.”