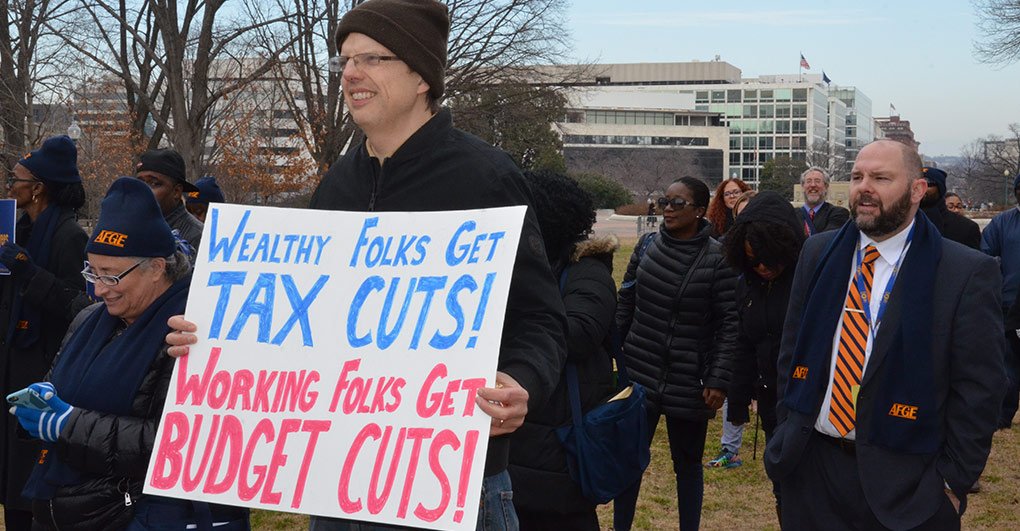 WASHINGTON – The largest union representing federal government workers is urging Congress to pass a 1.9 percent pay adjustment for more than 2 million federal employees next year, despite President Trump’s plan to freeze their wages.

The Senate on Aug. 1 approved a 1.9 percent pay raise for federal employees in January as part of a fiscal 2019 spending bill. Absent action from Congress, federal workers would be denied any pay adjustment in January under an alternative pay plan President Trump submitted to Congress today.

“I urge Congress to follow the Senate’s lead and provide federal employees with a modest pay adjustment in January, which would help prevent workers from falling further behind next year and help federal agencies recruit and retain the high-caliber workforce that the public expects and deserves. Federal employees deserve the full measure of pay comparability provided by the law, and a 1.9 percent increase is the minimum that Congress should consider.

“Federal workers truly are America’s workforce – more than 2 million dedicated and committed federal workers who care for our veterans, support our military, protect our environment, and help working families make ends meet. More than one-third are veterans themselves, while many more work to support spouses or children who are actively serving.”