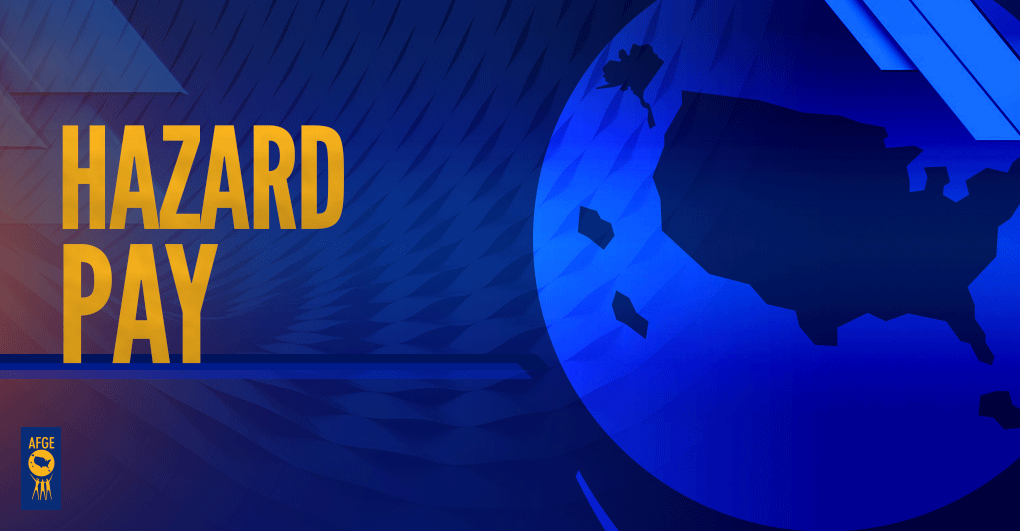 Vital federal employees forced to work in hazardous conditions are legally entitled to hazard pay. In addition to hundreds of deaths, tens of thousands of federal employees have contracted COVID-19 since original lawsuit was filed.

WASHINGTON – The American Federation of Government Employees (AFGE) and Kalijarvi, Chuzi, Newman & Fitch (KCNF DC) have amended their lawsuit against the federal government on behalf of AFGE members and federal employees who were exposed to the coronavirus while performing their official duties.

The complaint alleges that the General Schedule (GS) plaintiffs are entitled to a 25% hazard pay differential under Title 5, because they were exposed to “hazardous working conditions through the performance of their assigned duties and that the hazardous duty had not been taken into account in the classification of their positions.” A “virulent biological” like the coronavirus would clearly qualify as a hazard under Title 5. Similarly, Wage Grade (WG) plaintiffs are entitled to an 8% environmental pay increase for exposure to micro-organisms.

“Each day front-line federal employees willingly risk their health and their families’ health to provide critical services to the American people. Since our original complaint was filed in March, tens of thousands of federal employees have contracted COVID-19 and many more are suffering because they are being forced to go to work in unsafe environments. It is our hope that the government does right by these employees and pays them the hazardous duty pay they’ve earned,” said AFGE National President Everett Kelley. “I also implore Congress to finally pass legislation to provide hazardous duty pay to all front-line federal employees not already covered by existing laws like our nurses in federal prisons and health care workers at the VA who provide direct patient care to our nation’s veterans.”

Since the original complaint was filed, hundreds of federal employees have died and tens of thousands more have been sickened by COVID-19.

“Federal employees are risking their lives and the lives of their families every day when they leave their homes. It has been four months since we filed this lawsuit and the federal government isn’t doing a better job of protecting its work force. Rather, large numbers of federal employees have gotten sick and died, including at the Bureau of Prisons. Whether it’s failing to take commonsense precautions and to provide PPE or not allowing people to telework – the federal workforce is suffering,” said Heidi Burakiewicz, partner at KCNF DC. “All of these men and women, and many others working in jobs across the federal government, have met the legal standards outlined in Title 5, and the government needs to give them their hazard pay differential.”

Questions federal employees have about the case can be emailed to the law firm at [email protected].