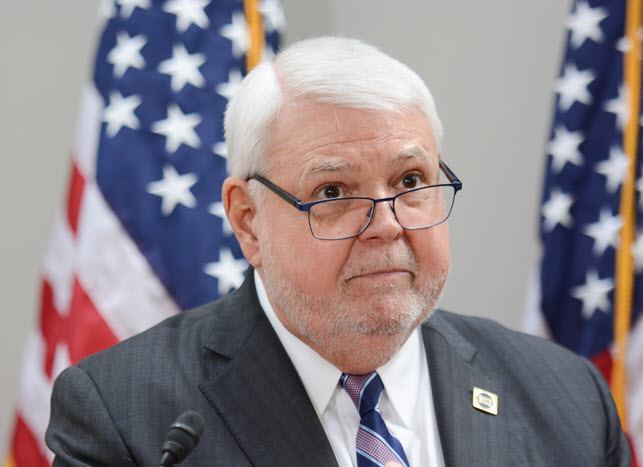 WASHINGTON – The head of the union representing 700,000 federal and D.C. government employees today urged lawmakers to reject the Trump administration’s proposal to dismantle the Office of Personnel Management, calling it the latest attempt to undermine federal workers and our democracy.

“It is reckless because there has been no business case or analysis into the costs, rationale, or risks. It is ill-conceived because there has been no consideration of how the plan would affect the substantive work currently performed by OPM. And it is potentially dangerous because without a separate personnel agency, there is no formal institutional structure to protect and defend the apolitical civil service from an administration intent on politicization.”

On May 16, the administration submitted to Congress a legislative proposal to abolish OPM and divide its functions between three entities: federal employee and contractor background investigations to the Department of Defense, human resources administration to the General Services Administration, and workforce policy to a newly created office within the Executive Office of the President.

The administration issued an executive order April 24 implementing the transfer of background investigations, and then used the subsequent loss of revenue to OPM as one of the main justifications for abolishing the rest of the agency.

“The civil service is an under-appreciated pillar of our democracy that the administration has repeatedly shown an interest in undermining,” Cox said. “Indeed, the Trump administration has routinely questioned the political loyalties of federal employees and complained when their work challenges its own opinions and understanding in areas ranging from science to the law to economics. We are not in the realm of hypotheticals. Retaining OPM may not be enough to protect the civil service in this environment, but abolishing the agency certainly removes an important obstacle to prevent such a terrible thing from happening.”

“The importance of maintaining a nonpartisan, apolitical civil service in an increasingly partisan environment cannot be overstated,” Cox testified. “I urge Congress to reject the administration’s proposal and reinforce its commitment to the federal employees who keep our country running.”