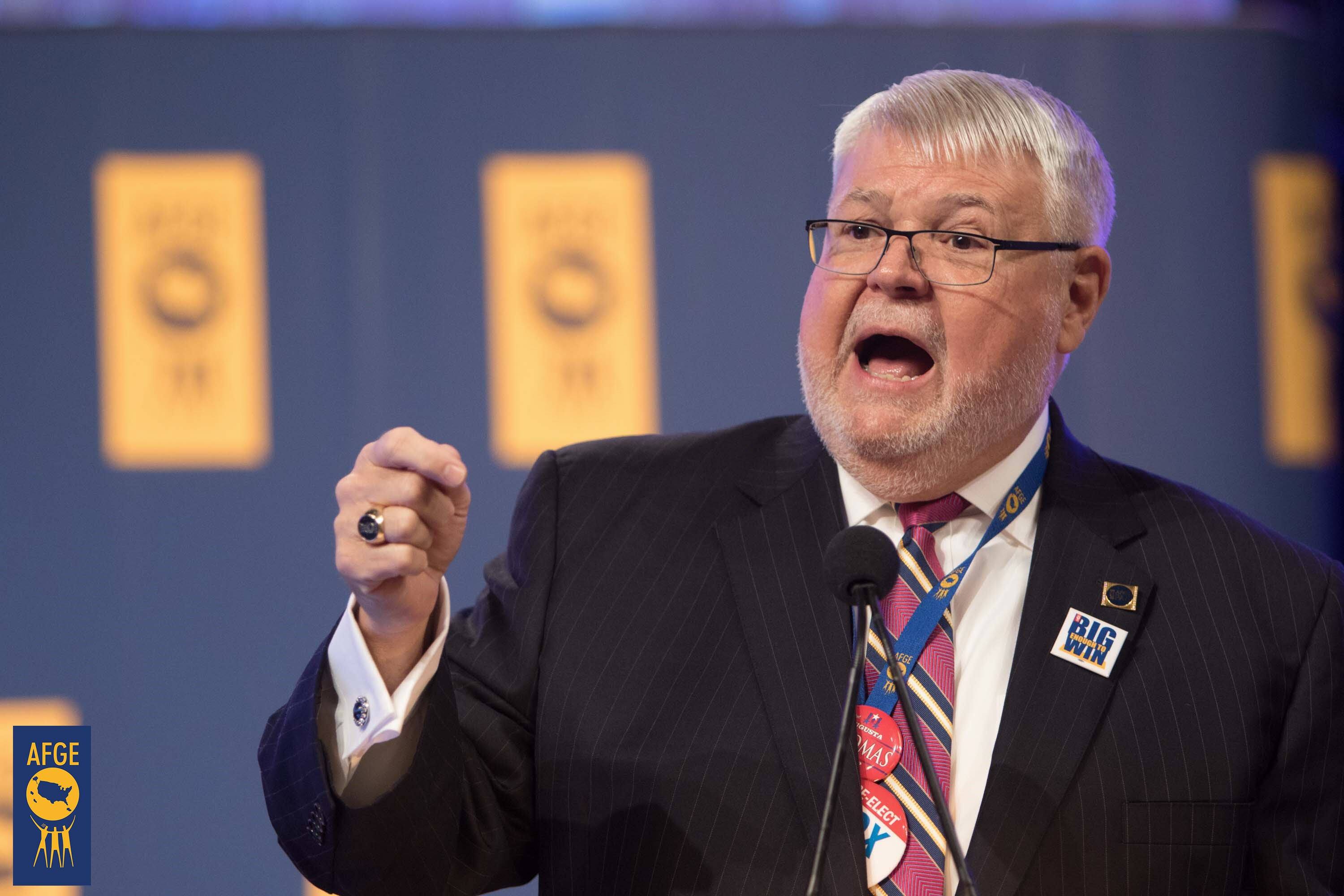 “More than 40 years ago, President Richard Nixon created the Environmental Protection Agency to protect the air we breathe, the water we drink, and the land we live on. It was a critical moment as local and state governments didn't — and still do not — have the capacity, incentive, or resources to address issues like cross-state pollution. And for the last four decades, working people at the EPA have dedicated their lives to fulfilling the agency’s mission, and protecting community health in this country.

“It is absolutely outrageous to me that Administrator Pruitt supports a 31 percent cut to the EPA. It’s the only agency that keeps America’s air clean and drinking water safe. How can he think that reducing more than 20 percent of the agency’s workforce, cutting essential programs, and rolling back regulations will help citizens of this country?

“Administrator Pruitt and the President want the American people to think that these cuts – and the rollbacks of life-saving regulations – are good for our country. They’re not. Study after study has proven that regulations put forth by the EPA have saved lives and money, and have actually spurred innovation and created jobs.

“For example, the Office of Management and Budget found that from 2000 – 2010, regulations cost between $44 - $66 billion annually. Comparatively, those very same regulations had an annual benefit ranging up to $651 billion.

“Working people at the EPA take no sides when it comes to politics. They only want to follow through on their agency’s mission. They’ve dedicated their careers to making sure we all have air and water that is free of dangerous pollutants.

“If we want to continue to protect generations of Americans from air- and water-borne illnesses, we must fight against the President’s 2018 budget, and save the EPA.”