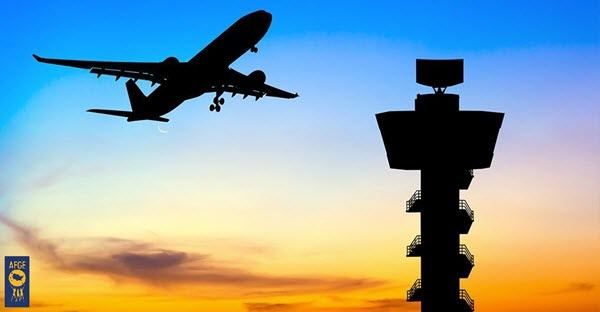 WASHINGTON – The American Federation of Government Employees is joining with other employee organizations in opposing any attempts to privatize the Federal Aviation Administration’s air traffic control system.

AFGE is one of seven organizations representing FAA’s rank-and-file employees and managers that sent a joint letter to leaders from the House Transportation and Infrastructure Committee in opposition to privatization.

“Quite simply, overhauling the entire aviation system by removing air traffic control from federal oversight and funding will be a serious setback for its development and growth,” the letter states. “Our air traffic control system is a national public asset and we strongly believe it should remain in the public trust.”

The FAA operates and maintains the National Airspace System, which safely transports two million passengers to and from their destinations on about 70,00 flights per day. The commercial aviation industry is a cornerstone of the American economy, contributing $1.5 trillion to the economy each year and supplying more than 10 million American jobs.

Privatization would jeopardize the FAA’s almost-completed work to develop the nation’s Next Generation Air Transportation System, commonly called NextGen, which is being spearheaded by FAA researchers and engineers at the William J. Hughes Technical Center outside Atlantic City, N.J.

“FAA employees have decades of specialized experience maintaining the National Airspace System that cannot be replaced without great costs to American taxpayers and great risks to the flying public,” said Ron Consalvo, president of AFGE Local 200, which represents more than 340 federal employees at the technical center.

The tech center is a major hub of economic activity in the region, issuing $425 million in contracts to 239 businesses in fiscal 2016 – primarily small businesses and those owned by minorities, women, service-connected veterans, and other disadvantaged groups.

“Considering that aviation accounts for more than 5 percent of the nation’s gross domestic product, we cannot gamble with the future of our air traffic control system,” the joint letter states. “Privatization is unlikely to make the system more efficient or less costly, but would introduce a significant level of uncertainty into the global aviation economy.”

The Congressional Budget Office says privatizing the air traffic control system would increase the nation’s deficit by $20 billion over 10 years and billions more in subsequent decades. The Department of Defense says it has “serious concerns” about the impact privatization would have on national defense – specifically on critical military assets managed jointly by the Pentagon and FAA, including drones, communication systems, and surveillance.