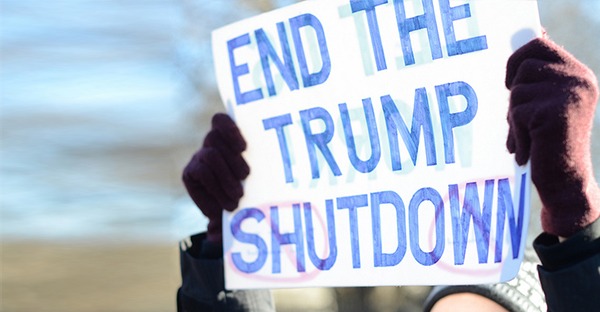 TSA officers across Pennsylvania among 800,000 nationwide not getting paid during shutdown

Pittsburgh – As the partial government shutdown continues with no end in sight, federal workers across the country are facing the reality of missed paychecks and the impact that will have on their lives, their families, and their communities. American Federation of Government Employees Local 332, which represents about 500 Transportation Security Administration (TSA) employees at Pittsburgh International Airport and airports across Pennsylvania, calls on lawmakers and the administration to end this shutdown and put dedicated public servants back to work.

According to a Standard & Poor’s analysis of the 2013 government shutdown, every day that the government is shut down, the American economy is losing over one billion dollars in economic output, on average. That pain is being felt in communities across the nation – by farmers, first-time home buyers, small business owners, and all those who depend on a functioning government.

Forty percent of the federal workforce – 800,000 employees nationwide – are not getting paid during the partial government shutdown that began four weeks ago at midnight, Dec. 22. More than half –420,000 – are working without pay, while another 380,000 have been furloughed from their jobs and are not receiving pay. None can afford to wait months or years for their next paycheck.

“The federal government should be a model employer for this country, but right now it’s failing,” Reese added. “Our elected leaders must stop using federal workers and the valuable services we provide as pawns in their political games. It’s time to end this shutdown.”