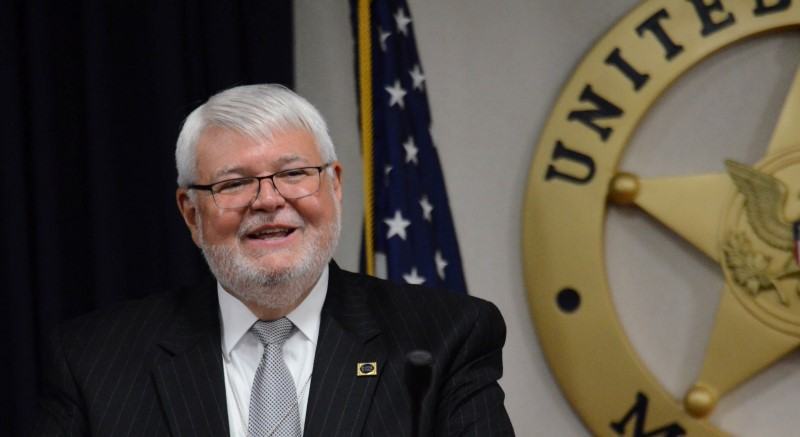 WASHINGTON – American Federation of Government Employees National President J. David Cox Sr. is calling on the Senate to hold a nomination hearing and vote on President Obama’s selection for the U.S. Supreme Court of Chief Judge Merrick Garland of the U.S. Court of Appeals for the District of Columbia Circuit.

“President Obama has done his job by nominating his choice to fill the vacant seat on the U.S. Supreme Court. Now the U.S. Senate needs to do its job and fulfill its Constitutional responsibility by swiftly holding a hearing and vote on the nomination,” Cox said.

“There are too many pressing issues facing the court to allow a vacancy to linger until after the November presidential election. President Obama is the commander in chief until Jan. 20, 2017, and he is responsible for carrying out the duties of the office until his successor has been elected and sworn in.

“Likewise, the 100 members of the U.S. Senate have a responsibility to do the job that the American people elected them to do. And that includes considering all of the president’s nominations to vacant positions in the executive and judicial branches.

“The American people expect our elected leaders to do their job. Anything less is obstructionist and a miscarriage of justice.”