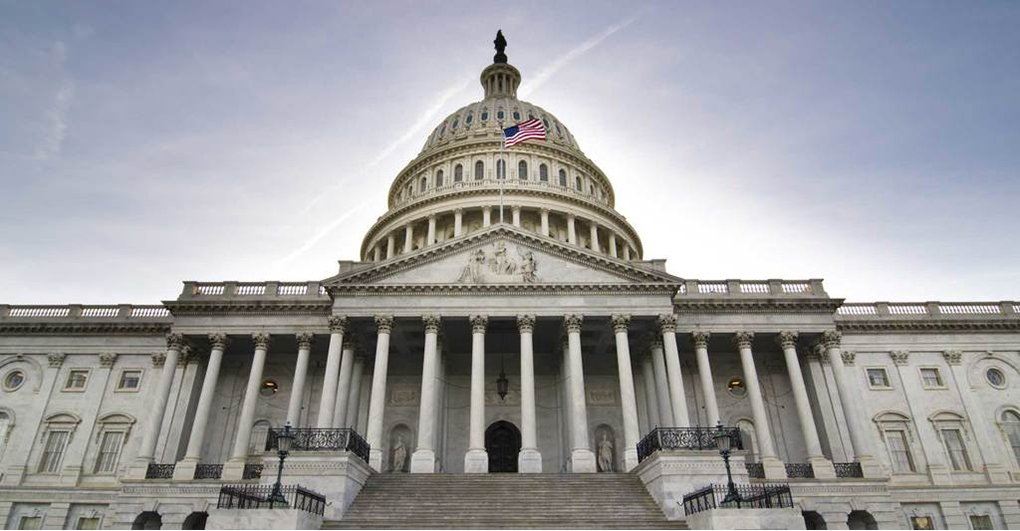 WASHINGTON – A mere 11 days after the conclusion of the longest ever government shutdown, and just 10 days before the potential beginning of another, more than seven American Federation of Government Employees leaders, members, and federal workers will be attending the State of the Union Address as invited guests of Senators and Representatives from across party lines and the country.

The address, delayed by the 35-day shutdown that cost the country $3 billion and led to 800,000 federal workers going without pay, is an opportunity for public servants to be heard says the union. In a tremendous show of support for federal workers and the union that represents them, AFGE National President J. David Cox Sr. has also been invited to attend as the guest of Rep. Anthony Brown of Maryland.

“It’s disgraceful that the 800,000 women and men who serve the American public have been used as pawns in a political fight here in Washington,” said Cox. “Our sisters and brothers joined the federal workforce because they believe in public service, and they should be allowed to work – and paid for their work – not leveraged by politicians seeking to further their own agenda.”

AFGE, which represents 700,000 federal and D.C. government workers, has been working diligently with members of Congress to re-open the federal government, guarantee back pay for workers impacted by the shutdown, and fighting for a 2.6 percent pay adjustment for the 2.1 million federal workers who keep the country running.

“We hope tonight that President Trump sets aside his extremely political agenda and lets the American people know that working people will not be held hostage again in less than two weeks,” said Cox. “Public servants’ work is too important to the American people, and their livelihoods are still teetering on the precipice of financial ruin from the last shutdown. Nobody, not the workers, or the American public they serve, can afford another one,” he added.

At tonight’s State of the Union Address, the AFGE members who work at four different agencies will be in attendance to hear President Trump’s first national address since the conclusion of the shutdown. Those include:

“Thank you to all the members of Congress who invited these dedicated public servants to attend the State of the Union Address with them,” said Cox, adding, “this is such a tremendous opportunity to attend this historic address and have a chance to be heard by the American people.”