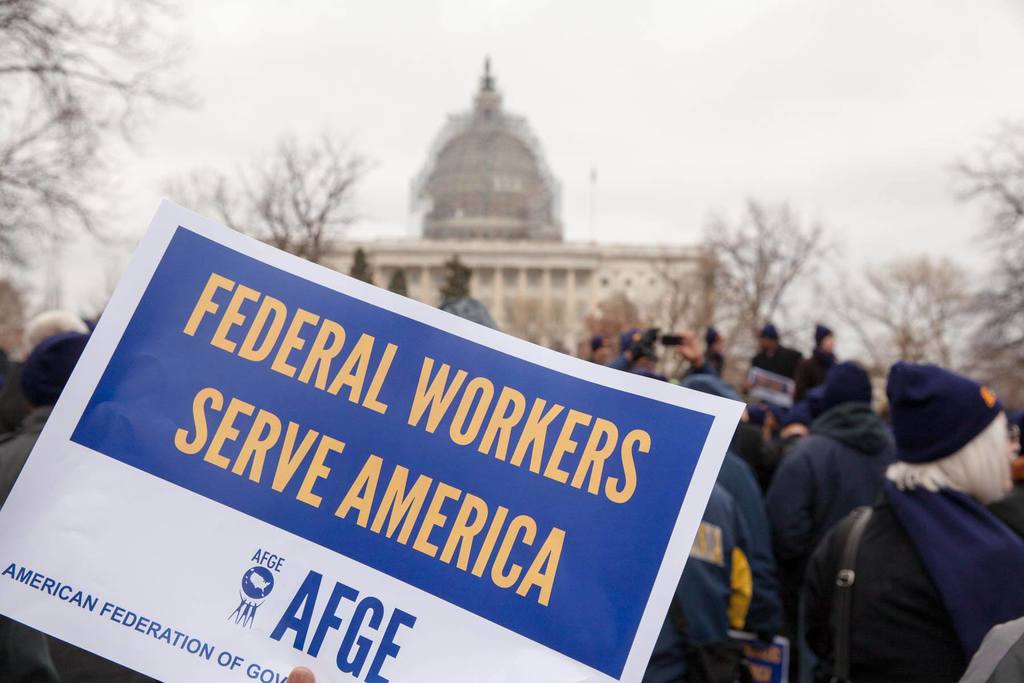 WASHINGTON – The federal budget blueprint proposed by House leaders would continue the assault on America’s workers by slashing spending on vital federal programs and the employees who administer them, the head of the largest federal employee union said today.

“Congressman Tom Price calls his plan ‘A Balanced Budget for a Stronger America,’ but there’s nothing balanced about a budget that makes its cuts on the backs of the working people who keep this country strong,” American Federation of Government Employees National President J. David Cox Sr. said.

According to press reports, Price’s budget would slash funding for discretionary programs to a level not seen in at least eight years. This would require severe cuts to programs that help millions of Americans feed and shelter their families, educate our children and help young adults afford college, and research cures for cancer and other debilitating diseases.

The budget also proposes additional cuts to the pay, benefits and jobs of the nearly 2 million federal employees who care for our veterans, guard our borders, inspect our food, and process Social Security benefits.

“Federal employees have endured $182 billion in cuts to their wages and benefits since the start of this decade. Imposing additional cuts to their compensation and jobs won’t make America stronger,” Cox said. “We need to start investing in our public servants so they have the resources they need to continue serving the American people.”