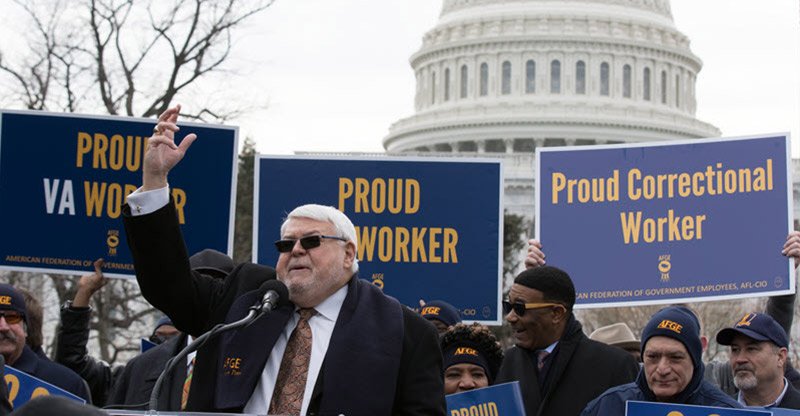 WASHINGTON – On Wednesday, five Correctional Officers were hospitalized after an attack by inmates at United States Penitentiary McCreary in Pine Knot, Ky.

The attack, which stemmed from a fight between inmates and led to an all-out brawl, illustrates the dangerous and violent conditions inside federal prisons across the country due to massive understaffing.

“It’s absurd that Correctional Officers, prisoners, and surrounding communities are still being put in peril by the administration and Bureau of Prisons because of chronic understaffing,” said American Federation of Government Employees National President J. David Cox Sr. “The inability to hire enough officers to safeguard some of the most dangerous prisoners and prisons in our country is resulting in more trafficking of contraband, a higher frequency of attacks on officers and inmates, increased escape attempts, and deaths – all which could be avoided.”

Cox added, “I shouldn’t have to even ask the question, but how many more attacks and murders will it take for the administration to hire enough officers?”

The Bureau of Prisons has been dealing with staffing shortages since at least 2015; they have worsened since the administration decided in January to cut 6,000 positions . The agency has maintained that hiring is sufficient due augmentation of non-custodial staff, but AFGE’s Council of Prison Locals disagrees.

“The 36,000 women and men who patrol our federal prisons need our ‘law and order’ president to have their backs,” said Council of Prison Locals President Eric Young. “It’s morally reprehensible that as officers and inmates get attacked and killed, the government is turning its back on us. Using non-custodial staff like secretaries, teachers, accountants, and food service workers as Correctional Officers and critical responders to violent incidents to make up for staffing shortfalls clearly is not working.”

“The detrimental lack of appropriate staffing is contributing to this recent elevated level of violence. It’s time Congress insist the administration fund our prisons and demand the hiring of Correctional Officers and prison staff. We must eliminate augmentation of non-custodial staff immediately,” added Young.

The attack on the officers at USP McCreary comes on the heels of the murder of James ‘Whitey’ Bulger at Federal Correctional Complex Hazelton last month, the third inmate homicide in seven months. According to the union, inmates have become more emboldened with fewer officers on duty, and it’s putting lives at risk every day.