WASHINGTON – The union representing career civil service employees at the Equal Employment Opportunity Commission says the agency has set off alarm bells by announcing that it has slashed a decades-long backlog in discrimination cases.

“Realistically, justice could not have been served for 12,000 Americans complaining of workplace discrimination who got moved off of EEOC’s books this year,” said Gabrielle Martin, president of the American Federation of Government Employees’ National Council of EEOC Locals No. 216. 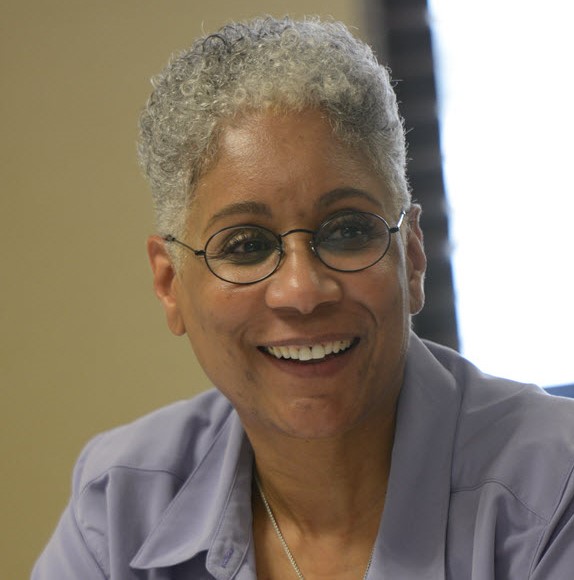 The sudden drop in cases is inconsistent with long-running statistics on EEOC’s workload challenges, Martin said. EEOC’s backlog typically has gotten bigger from year to year. An exception was when the backlog improved slightly from 2011-2012, as some new frontline staffing backfills came on board. But overall, EEOC’s backlog of discrimination charges has stubbornly stood at over 70,000 cases for a decade.

Just last year, EEOC still had 73,508 cases piled up, even after a modest 3.8 percent improvement over the previous year. But now, EEOC has announced that as of September 30, the backlog miraculously shrunk to 61,621 cases – a 16 percent reduction.

“Each case in the backlog represents a worker waiting for EEOC for help with a claim of discrimination,” Martin said. “Justice delayed is a problem, but it is still better than justice denied.”

The agency is attributing the jolting drop in the backlog to several factors: prioritizing the problem, sharing strategies between offices, and a new digital charge system. But Martin is not buying these explanations. “The backlog has always been a priority, interoffice communications is not new, and the digital charge system should eliminate paper – not cases.”

“To get a passing grade, EEOC is relentlessly pressing staff to reduce cases over a certain number of days old to below an arbitrary percentile of their caseload,” Martin said.

“EEOC is trying to solve its backlog problem by taking a page from an ‘I Love Lucy’ episode and speeding up the conveyor belt. But discrimination cases are not widgets – each complaint is a different set of facts. Workers filing discrimination complaints want both a fair and timely process, not just a quick closure.”

A straight line can be drawn from the percentile requirements in the EEOC’s new rating system and the drastic shift in the backlog numbers.

“The civil rights community and all those who care about justice should get EEOC to push the pause button on the new rating system until its impact on appropriate charge processing can be determined.”

Recent headlines underscore the importance of EEOC as the agency that enforces laws preventing sexual harassment and other discrimination in the workplace.

“Unquestionably, discrimination is alive and well in our times. Unfortunately, EEOC has been hobbled by budget constraints that have not allowed for adequate frontline-staffing to keep up with new filings and the backlog. But EEOC’s answer to short-staffing should not simply be a rush to dump old cases,” Martin said.