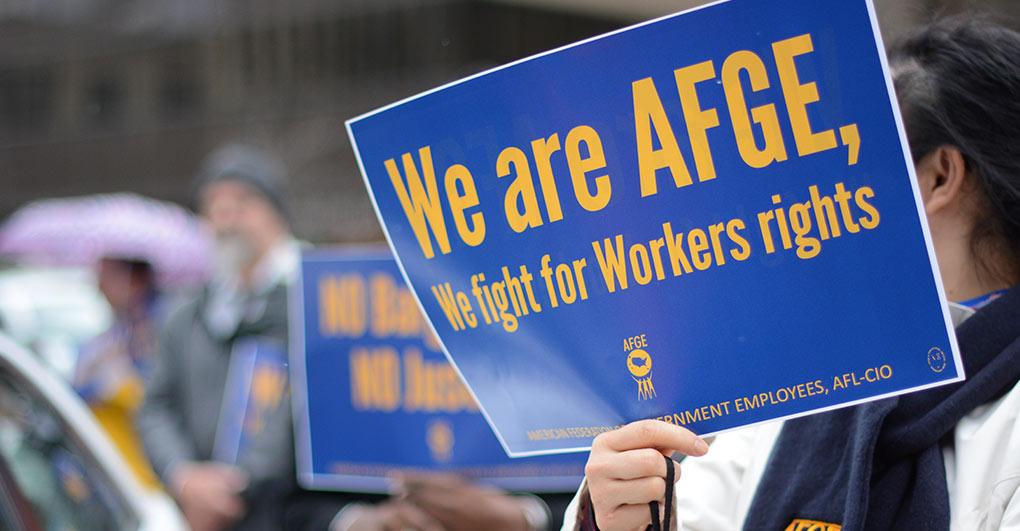 WASHINGTON – The American Federation of Government Employees, the largest union representing federal and D.C. government workers, applauds President Biden for revoking the previous administration’s executive order that prohibited the use of federal funds for diversity and inclusion training programs for federal employees and the employees of federal contractors.

President Biden revoked Executive Order 13950, “Combating Race and Sex Stereotyping,” on his first day in office as part of a larger executive order aimed at advancing racial equity and support for underserved communities throughout the federal government. Biden’s order directs agencies to review and identify any actions taken as a result of the previous order and to consider suspending, revising, or rescinding those actions.

“Diversity and inclusion programs help employees understand each other’s perspectives and help employers build workplaces that treat everyone with dignity, fairness, and respect, regardless of their background,” AFGE National President Everett Kelley said. “By revoking the previous administration’s order eliminating such trainings, President Biden is affirming his commitment to advancing equity across the federal government and providing everyone with an opportunity to reach their full potential.”

The previous administration’s order was issued in September, following months of protests across the country on issues of racial injustice. The order banned any trainings that referenced systemic racism, white privilege, or unconscious bias, and agencies were instructed to submit all diversity and inclusion trainings to the administration for prior approval.

“The previous administration wrongly believed that racism and discrimination are not problems that the federal government should address or even discuss,” said AFGE National Vice President for Women and Fair Practices Jeremy Lannan, whose departments are devoted to promoting the civil, human, women’s, and workers’ rights of all federal and D.C. government employees.

“Thanks to President Biden’s order, federal agencies can once again work toward identifying and combating discrimination in their workplaces, while also identifying and redressing inequities in their policies and programs that serve as barriers to equal opportunity for individuals and communities,” Lannan said.