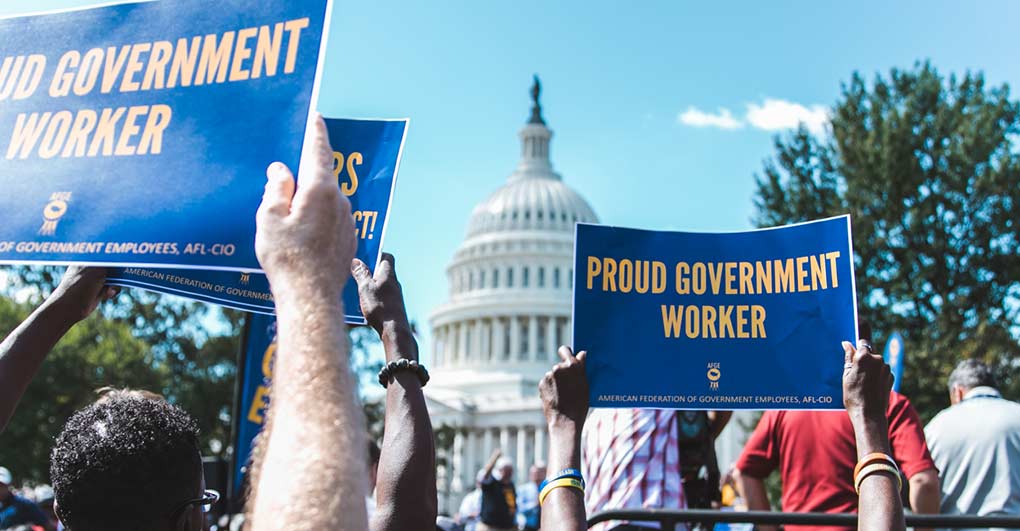 WASHINGTON – American Federation of Government Employees National President Everett Kelley today issued the following statement in response to the reintroduction of the Federal Adjustment of Income Rates (FAIR) Act, which would provide federal employees with a 3.2% pay raise in 2022:

“Federal employees work hard every day to serve our veterans and active duty military, protect our skies and borders, provide relief to victims of natural disasters, and ensure the safety of our food, air, and water. During the past year, AFGE members have continued to serve the public amidst a global pandemic that has claimed the lives of more than 400,000 Americans, including thousands of their coworkers.

“AFGE thanks Congressman Gerry Connolly and Senator Brian Schatz for reintroducing the FAIR Act, which would provide federal workers with a 3.2% pay raise in 2022. This follows a 1% adjustment that federal employees received this year, despite the previous administration’s support for providing workers with no raise.

“This legislation will not only help restore living standards of federal employees to pre-recession levels, but it will also assist in the recruitment and retention of a high-quality federal workforce. It will also show federal workers how much they are valued and respected for the work they do, the hardships they have endured, and the steadfast loyalty they have demonstrated to the American people and the rule of law during these past four years.

“We thank all the lawmakers who have committed their support to the FAIR Act and we look forward to working with Congress to ensure its passage this year.”