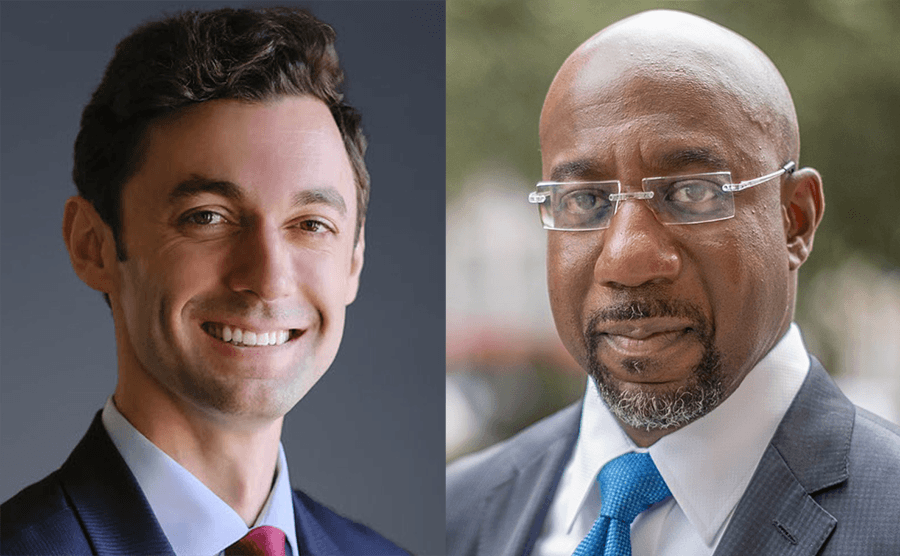 The outcome of the Jan. 5 runoff elections will determine which political party will lead the U.S. Senate.

“The stakes in this runoff election could not be greater for working families in Georgia and across the country,” AFGE National President Everett Kelley said. “Electing Jon Ossoff and Raphael Warnock to the U.S. Senate will strengthen the incoming Biden administration’s ability to enact meaningful legislation that improves the economy and gives both employees and small businesses the resources and support they need to succeed.”

Ossoff and Warnock both are pro-labor candidates who want to rebuild the economy to support everyone, not just the richest of the rich. They are committed to expanding access to affordable health care, protecting our environment and natural resources, reforming our criminal justice system, and giving every child access to an affordable and quality education.

“Jon Ossoff and Raphael Warnock believe in a brighter future for Georgians and all Americans, and that’s why they have earned our support in this election,” AFGE District 5 National Vice President David Mollett said.

More than 72,000 federal employees live in Georgia – caring for veterans, supporting the military, protecting the health and safety of all Americans, and getting Social Security recipients their benefits accurately and on time. There are nearly 178,400 active and retired federal employees in the state.