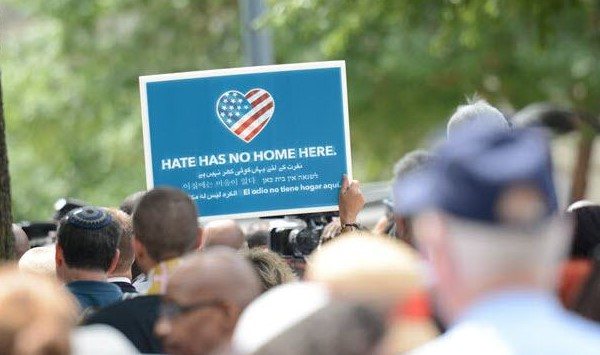 WASHINGTON – In light of Thursday’s announcement of the foiled plot by a militia group to kidnap Michigan Gov. Gretchen Whitmer and violently overthrow the government, the American Federation of Government Employees is speaking out.

“We thank the many law enforcement officials at the Federal Bureau of Investigation and at other federal, state, and local law enforcement agencies for their tireless work in uncovering and thwarting this plot by violent extremists.

“The last few years have seen a dramatic increase in reckless, conspiratorial rhetoric from the White House with wild claims of ‘deep state conspiracies’ and ‘failed coups’ becoming the norm. This kind of rhetoric, coupled with President Trump’s disrespect for women and repeated flirtations with right-wing militia groups, creates the perfect breeding ground for anti-government violence and puts a target on the back of federal workers.

“The shocking details of this plot just underscore that fact, and how badly America needs a change in leadership.”