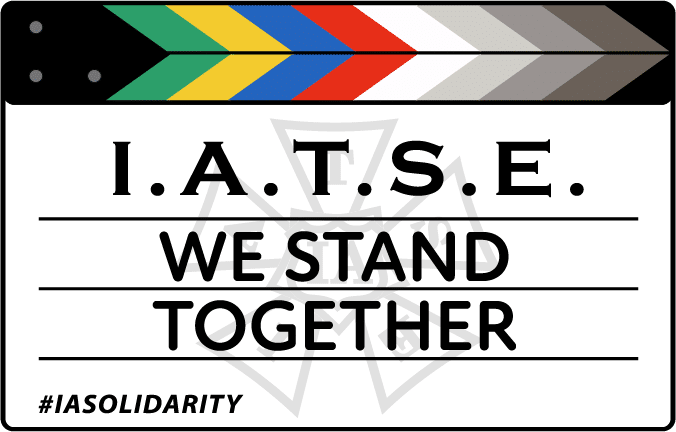 Ahead of potential strike, AFGE calls on motion picture industry to negotiate with union over basic improvements in working conditions

WASHINGTON – The American Federation of Government Employees strongly supports the International Alliance of Theatrical Stage Employees (IATSE) in its demands for the Alliance of Motion Picture and Television Producers to provide union members with basic improvements in their working conditions.

“As the largest union representing federal and D.C. government workers, and a fellow affiliate of the AFL-CIO, AFGE strongly supports IATSE in its fight for better working conditions for its members.”