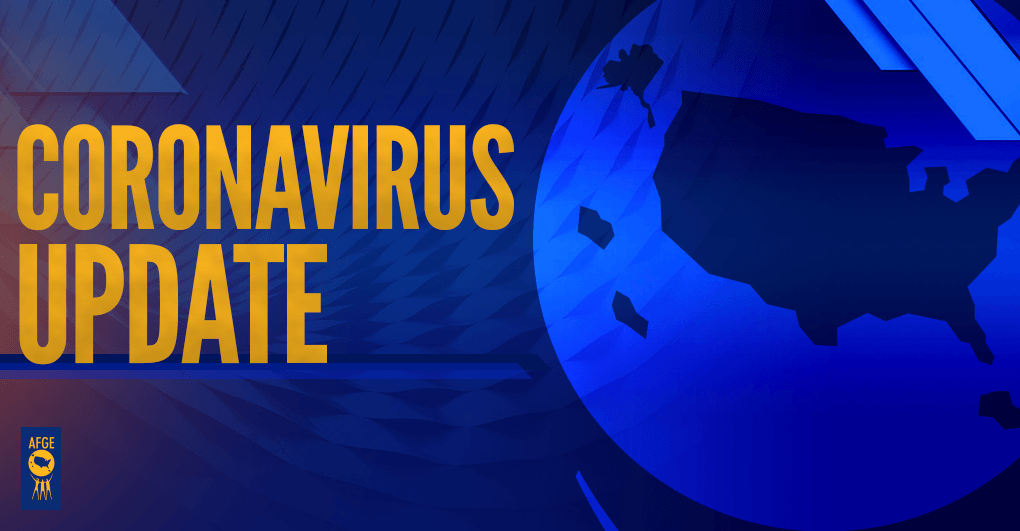 WASHINGTON – Monday afternoon, President Donald Trump returned to the White House after having been hospitalized due to COVID-19. Immediately upon his return, he removed his mask and posed for campaign material on a balcony, risking the lives of everyone around him. He then posted a video downplaying the seriousness of the virus, which has killed over 210,000 Americans.

“The actions of Donald Trump over the last few days have been typical of his administration’s approach to the virus. At nearly every turn, the mismanagement of the federal response by the President and his appointees has put workers’ lives at risk.

“Front-line federal workers have seen chronic shortages of personal protective equipment and lax health and safety practices – all of which the administration repeatedly denied before eventually admitting.

“The Trump administration has also risked the lives of thousands of federal employees by recklessly rushing non-essential, telework-eligible employees back into the workplace to satisfy President Trump’s desire to return to business as usual in order to help his electoral chances.

“Trump has failed to lead when it comes to passing much-needed relief for Americans still struggling from the economic effects of the coronavirus. While the House passed a second round of stimulus spending in May, as well as a pared down version Oct. 1, the Republican-led Senate has refused to seriously consider either offer.

“On Tuesday, Trump announced he had ordered an end to all talks between the House Speaker and Treasury Secretary until after the election, only to cause further confusion hours later by posting a tweet in support of a few relief measures that would still be far below the levels needed to support workers nationwide.

“A true leader would encourage lawmakers to come together and pass meaningful relief for the good of the American people, not sow division and confusion with contradictory statements. A second round of stimulus spending is vitally important for families unable to make ends meet, for small businesses struggling to stay open, for workers in the airline industry who have been furloughed without pay, and for front-line federal employees who are risking their health and safety to keep our government running during this global pandemic.

“For the thousands of federal and D.C. government workers who have contracted the coronavirus and for the dozens who have died, this administration has been a disaster.”